2 Multiple Security Awards for VW in the UK

3 STARTTEC Presents a Lock Which Opens with the Car's Key 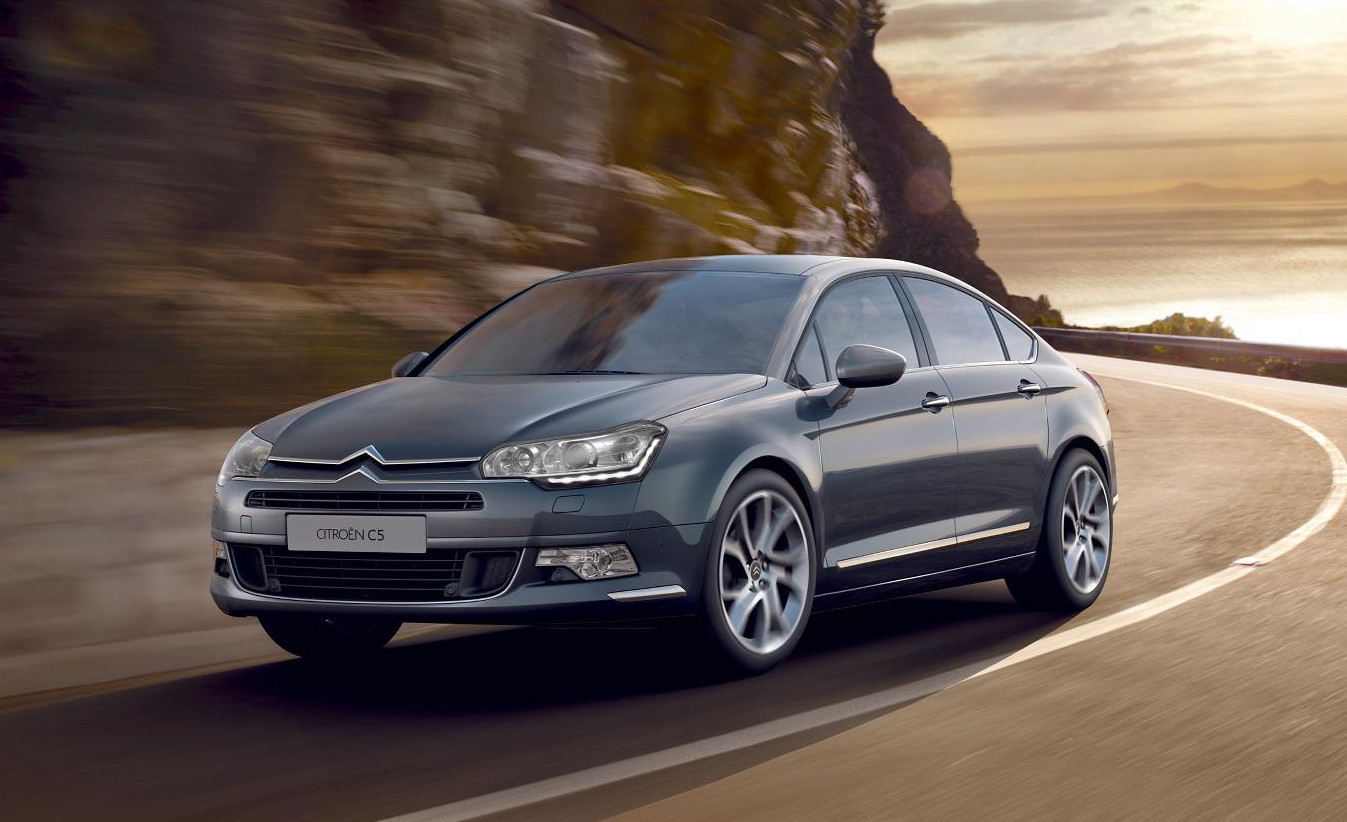 The standard-featured security systems of the Citroen model range have been rewarded during the 2011 British Insurance Vehicle Security Awards. Thus, the Citroen C4 Picasso Exclusive got top marks as the safest Compact MPV, the Citroen C5 Exclusive has been adjudged the best Family Car and the Citroen C6 has received the top honour in the Executive Car class.

This is the fifth consecutive award for the C4 Picasso Exclusive an C6 sedan, while the C5 Exclusive has scored its forth such accolade. All three have won the competition in every year they were entered.

“With 3 separate category winners in this year’s awards, Citroën continues to demonstrate their commitment to vehicle security standards and, as a result, are helping to minimise the anxiety and disruption of becoming a victim of vehicle crime.  Consistently amongst the winners in these prestigious awards, Citroën should be widely congratulated for their efforts,” commented Mike Briggs, Vehicle Security Manager at Thatcham.

The British Insurance Vehicle Security Awards were established in 2004 to recognise those manufacturers producing the most theft-proof vehicles on the market and to raise consumer awareness of what is best in vehicle security.  The categories and selection criteria were developed jointly by the Automobile Association, Department for Transport, Home Office and Thatcham, and are backed by the British motor insurers and other organisations interested in improving vehicle security.