Rosberg Hits Back at Barrichello's Comments 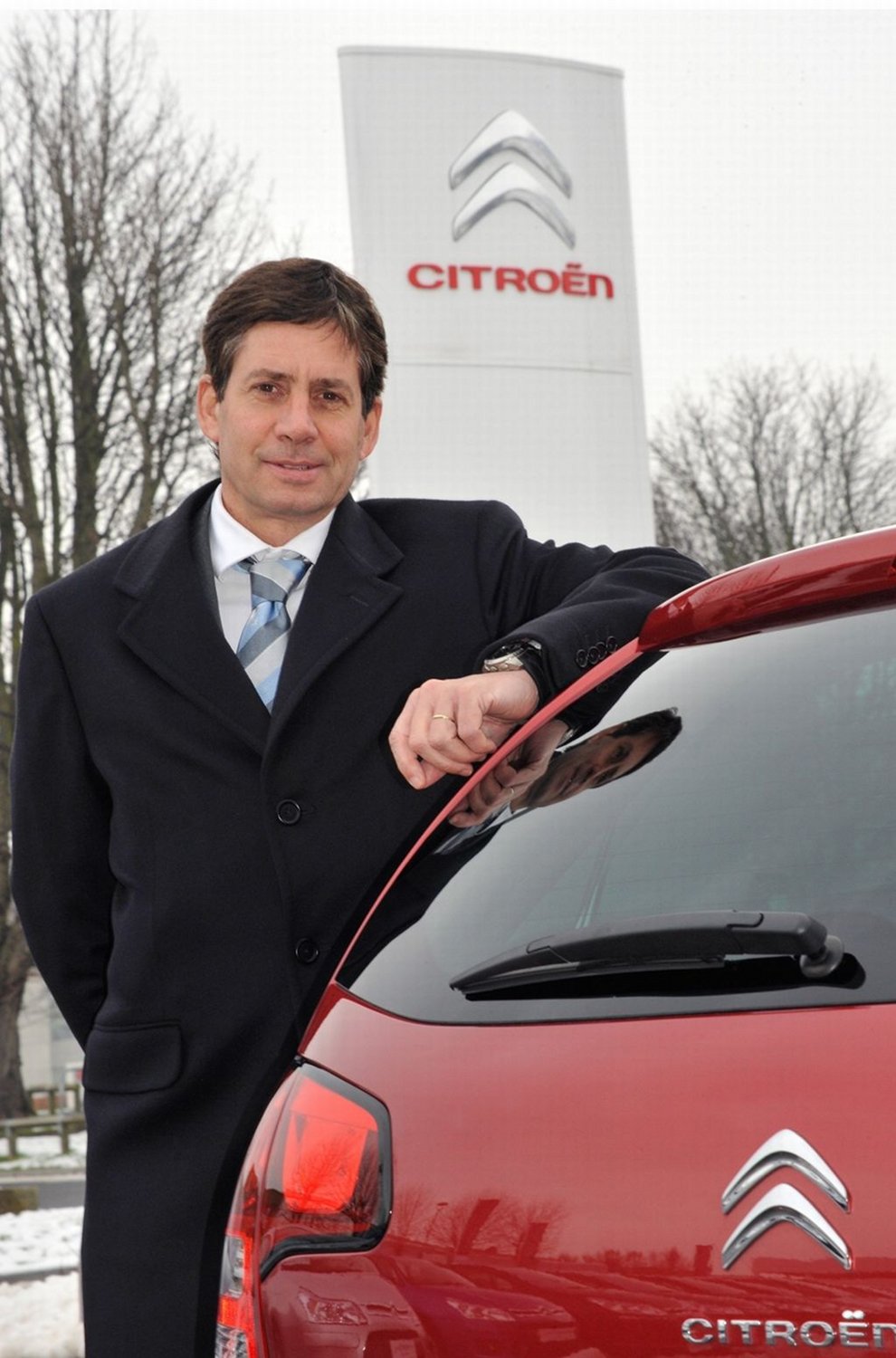 Automobiles Citroen France has announced the creation of its Irish subsidiary, which will officially handle the carmaker’s business in the country starting from the first quarter of the current year.

The new company will seek to expand Citroen sales and will introduce Citroen’s latest models to the Irish market.

Citroen Motors Ireland will become operational immediately. The first thing on its business agenda is the introduction of the C3 Picasso compact MPV. One of the brand’s most important new cars, the sub-compact C3 hatchback will follow soon. Subsequently, a premium model, the DS3 (this is a actually a redesigned toff version of the C3) will be brought to the Irish market.

“We are delighted to be investing in the important Irish market and bringing these exciting new models into the country. Customers can be assured we are committed to improving customer service and enhancing the dealer network,”, Thierry Calewaert, the recently-appointed Managing Director of Citroën Motors Ireland said.

We are particularly interested in the DS sub-brand of Citoren: in early 2009, the French carmaker announced that it will develop a luxury sub-brand called DS that would coexist with its current range of cars. This would take its name from the iconic 1955 Citroen model and its first product will be the aforementioned DS3 model. Citroen said that larger versions, the DS4 (based on the C4) and the DS5 (underpinned by the C5’s platform) will follow soon.

The DS3 is rumored to have a hot version coming, the R3. This is supposed to use the supercharged 1.6 liter engine developed by the French carmaker in collaboration with BMW (also used on the Mini) which should produce between 170 and 200 HP. The stylish hot hatch is expected to have a starting price of around 20,000 euro.