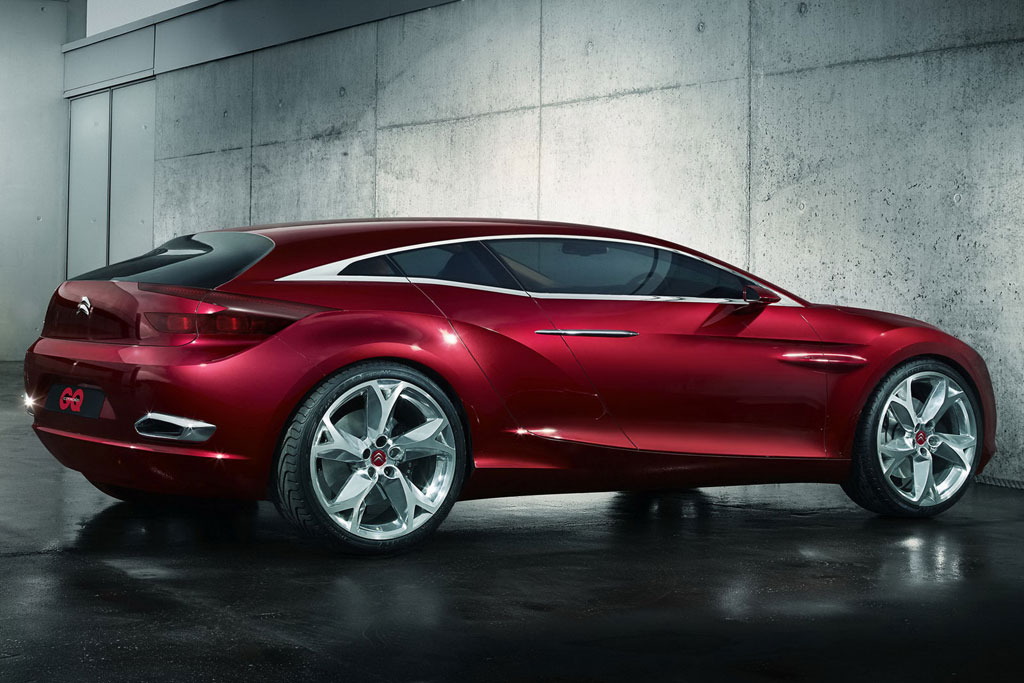 After displaying the Survolt at the Geneva Auto Show, Citroen continues its adventure in the concept world with a new model, this time entitled GQ. The French carmaker hasn't released too many details with the concept, but we do know that power comes from a 1.6-liter THP direct-injected petrol engine, which is connected to an electric motor, thus completing a hybrid powetrain specifically implemented for improved performance and reduced emissions.

According to some preliminary figures, the aforementioned configuration helps the car sprint from 0 to 100 km/h in 4.5 seconds and reach an electronically-limited top speed of 250 km/h (155 mph). According to autocar.co.uk, emissions are achieving 80 grams per kilometer.

"Where this car works so well with GQ is that it fits with the current attitudes of conspicuous consumption. It is understated rather than in-your-face and sleek rather than too macho," Mark Lloyd, who is in charge of the the DS3, was quoted as saying by the aforementioned source. "The GQ car needed to have the “want” factor, but it also needed to look, feel and drive like the sort of car no sane man could choose to ignore. We think it looks very special."

As for the Survolt concept presented at the Geneva Auto Show earlier this week, the vehicle features a two-tone paint, hues of fuchsia and charcoal grey. It is 3.85 m long, 1.87 m wide and 1.20 m high and is driven by an electric motor but power output and any other sort of technical details are not available.