Citroen DS9 to Be Limo Made in China 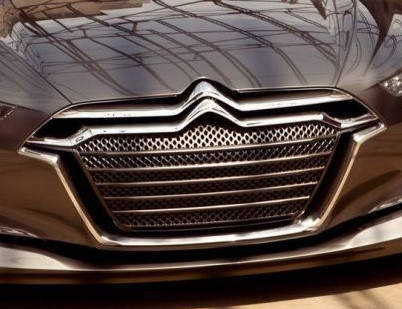 As we previously reported, Citroen intends to challenge the lead German car-makers now have in the premium luxury saloon market. To this end, the jaw-dropping Metropolis concept is going to be the basis of the design for the new DS9, that will most likely be produced in China, according to Autonews China.

In order to produce the new model, PSA/Peugeot-Citroen has teamed up with the Chinese firm Changan Automobile Group. Details of the deal are unclear, as are exact production numbers or a launch date, but we can be sure the car that will be Citroen’s flagship will become a direct contender to the Audi A8 and BMW 750Li.

A report issued by the company gives away the name of the future model: DS9, which is a throwback to the original DS19 from 1955. Proportions of the future model are expected to be similar to the Metropolis concept which comes in at 5300 mm (208.6 inches) in length and 2000 mm (78.7 inches) in width. The platform, that will be taken from the Citroen C6 and Peugeot 407 (it will be heavily modified), will make it longer than the current Audi A8, for example.

"The same styling elements will be used for a high-level Citroen car to be developed in China. We want to build up the premier line in China - the Metropolis is emblematic of our approach," Gregoire Olivier, CEO of Asian Operations, told the aforementioned source.

The Metropolis concept was powered by a hybrid powerplant, comprising of a 2.0-liter V6 engine and an electric motor, coupled with a 7-speed dual-clutch gearbox. However, PSA/Peugeot-Citroen have stated they will most likely ditch the hybrid in favor of a traditional engine range.

Given Citroen’s history, we can expect the car to set new standards in ride comfort and luxury styling for this market sector.