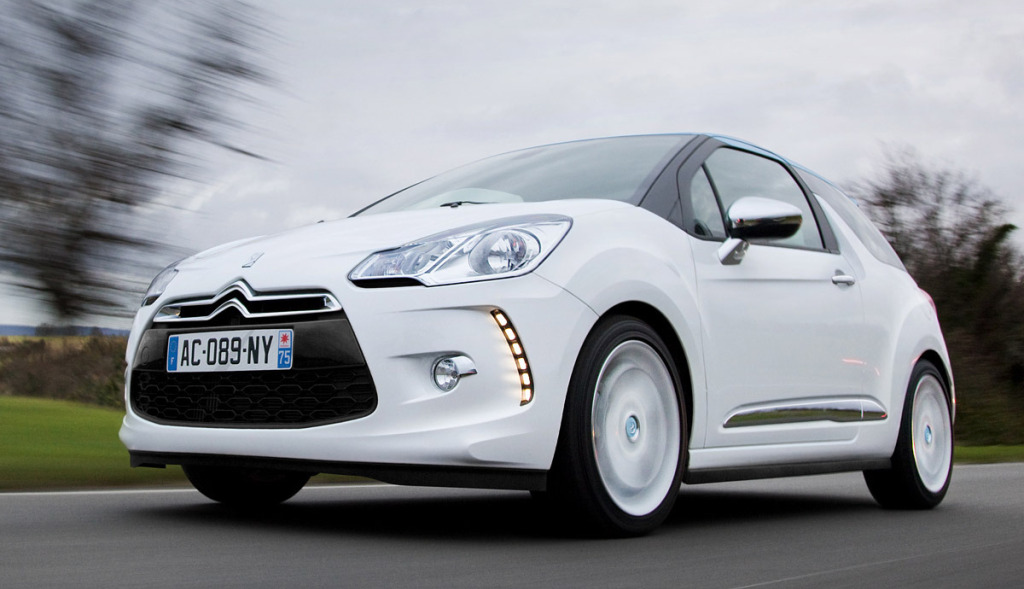 Last week, picked up an interesting story for Citroen enthusiasts: the new DS3 will get a hot hatch version. Whereas at the time there was no rumor on how the new version will be called, it would appear the super-DS3 will wear the R3 badge. At least this is what inside sources, the same who broke the news a week ago, told PistonHeads.

Besides the name plate to be fitted onto the hot hatch, the sources says Citroen has made up its mind and will plunge into developing the new R3 fast, as it is scheduled to enter production in 2011.

The DS3 with an attitude will be built starting from the 1.6l unit (developed together with BMW and the same one used in the MINI) which develops 150 bhp.

The engine would be tweaked into developing anywhere in between 170 bhp and 200 bhp. Performance wise, the new DS3 is expected to provide about the same figures as the Clio Renaultsport, Seat Ibiza Cupra or MINI Cooper S.

As for the price tag, the DS3 R3 will likely be in the same range as its intended rivals, at around 20,000 euros.

Until then, the series Citroen DS3 comes in two diesels and three gasoline engines. The car is offered with four different paintings for the roof, black, white, blue and red, as well as a couple of graphics offered as optional features. The exterior mirrors can be either chromed or painted in the same color as the body. The interior sports a new dashboard insert offered in six different finishes.