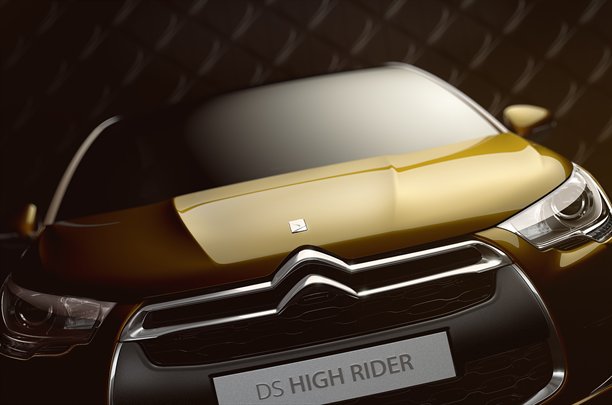 After earlier today the first image showing the latest concept from Citroen hit the web, a few more other photos joined hands to give a better idea on what the French carmaker has prepared for the 2010 Geneva Auto Show. The concept shown here is a preview of the future production version, with the differences between the two expected to be minimal.

According to AutoExpress, the Nissan Juke contender will hide under the body the same chassis as the C4 hatchback, but the car is bigger and taller as compared to the C4. Full details of the car are likely to be provided by the end of the week, prior to the public unveiling at Geneva. 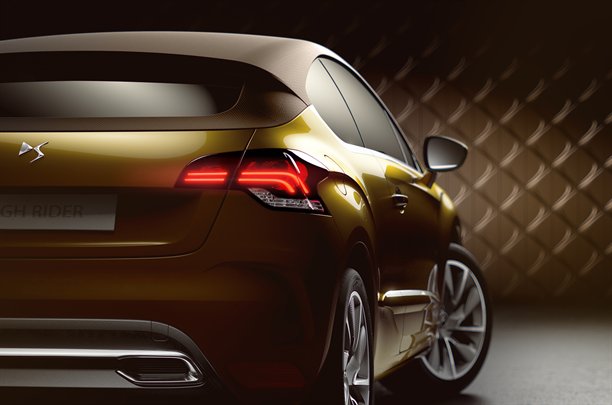 some design cues of the current C4 model. It could be used by Citroen to compete against Nissan Qashqai and Peugeot 3008.

Production of the DS4 is expected to begin sometime before the year's end, with sales to follow in early 2011 at the latest. Trailing closely behind, the DS5 (based, you guessed it, on the C5), will complete the revived DS range later that same year.

autoevolution will be attending the 2010 Geneva Auto Show, so stay tuned for some real up close and personal shots of the vehicles, as well as for first-hand details of the motorized contraptions presented at the event. Until then, in DS High Rider's case anyway, we will have to make due with this set of rather disappointing photos.