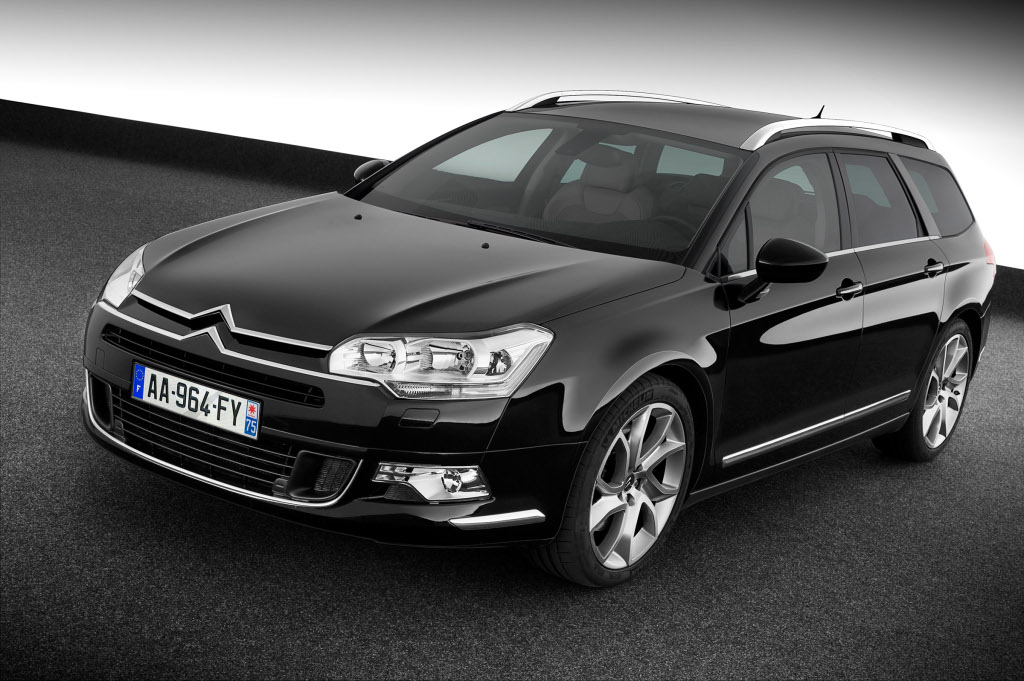 As we told you in our previous reports, French manufacturer Citroen will debut a new engine for the C5 and C6 ranges, an engine which they promise will "herald a new dawn in terms of customer satisfaction, with the promise of pleasure, quiet operation and good performance." After detailing it enough to get our attention, the manufacturer has released today full specs on the unit.

To make it the most powerful engine ever made by Citroen, the new unit boasts a load of upgrades and improvements. The powerplant benefits from 3rd generation direct common-rail injection system, new generation combustion chambers, 2 turbocompressors of variable geometry and exhaust gas recirculation.

The get to the numbers you all have been waiting for, we'll tell you the new engine allows the vehicles they are fitted on to accelerate from naught to sixty in 7.9 (C5) and 8.5 seconds (C6).

In addition to the engine improvements, several other enhancements have been introduced to these 2 models to improve the vehicle's performances.

A variable capacity steering pump is fitted to provide just the correct assistance necessary to minimize consumption. Additionally, Citroen C5 and C6 use an piloted alternator, as well as brake energy recovering systems.

"With this engine, the C5 and C6 V6 DPFS 240 are now at the highest levels within their respective segments, with an engine worthy of the most renowned specialist manufacturers," Jean-Marc Gales, Citroen managing director said when detailing the engine.