1 PSA Peugeot Citroen and BMW Discuss Alliance
Up Next 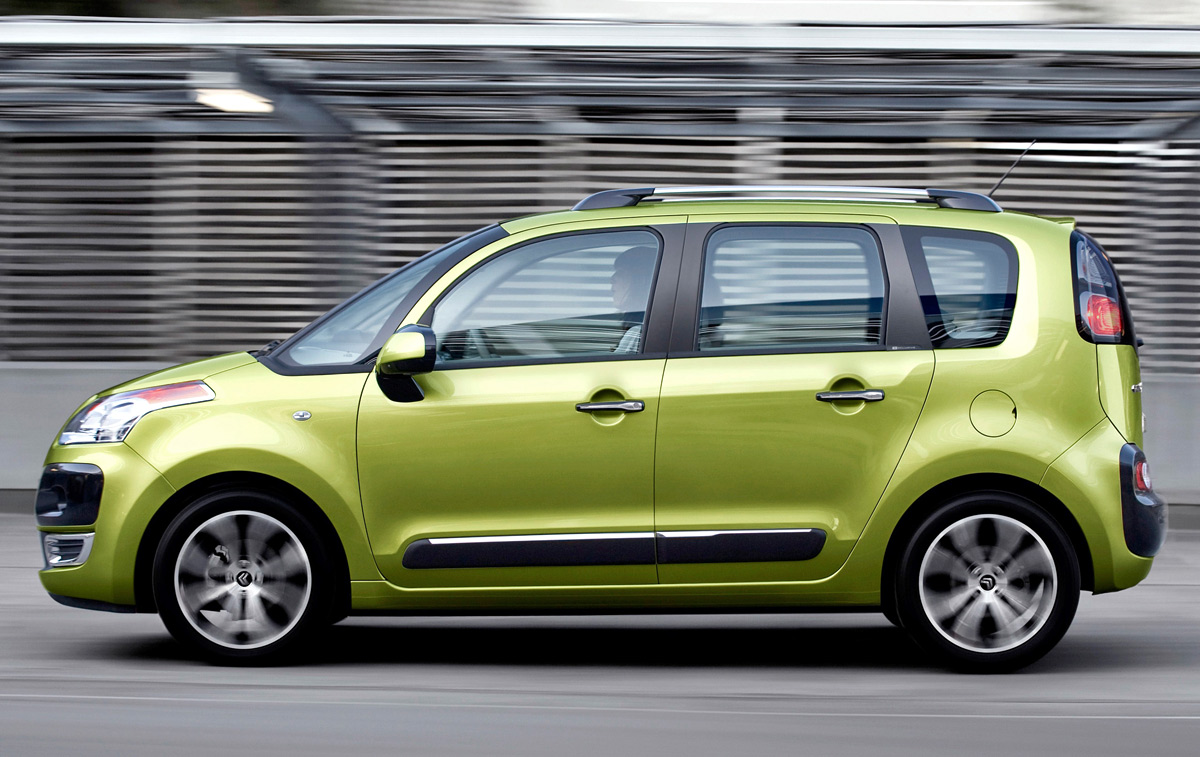 Although some companies are actually feeling that the crisis is rather deepening than getting back to the pre-recession levels, Citroen is doing pretty great in Europe and plans to increase production of the C3 Picasso at the Slovakian plant. According to a report by Autonews, this particular model is selling fairly well in Europe, with strong demand in most major markets.

The C3 Picasso is currently manufactured by the Trnava, Slovakia production facility. The French manufacturer has already sold a total of 20,500 units of the new C3 Picasso range, the aforementioned source noted, despite the fact that the small minivan is now arriving in European dealerships.

"Production today is not sufficient to keep up with demand," Citroen managing director Jean-Marc Gales told Automotive News Europe. "We are going to have to try to find ways to increase production at Trnava."

The Slovakian plant is currently rolling out around 850 cars per day, but Citroen expects to sell between 90,000 and 110,000 units this year. The Trnava factory is also building the Peugeot 207, another model that plays a key role in PSA's short-term plans as European companies are more and more interested in the small-car segment.

Renault for instance hopes the newly-released Clio has the ability to take on Peugeot 207 and bring high sales in the same small-car class.

"We think we have developed a product that can take on Peugeot's 207, and anyone else for that matter," Renault's director for the small-car segment Yves-Eric Morel told Automotive News Europe.

"The new design, the new features, and the touch of sportiness associated with the Renault Sport models will give us advantages over the 207, and the rest of the competition."