Citroen Announces DS4 Will Start at £18,150 in Britain 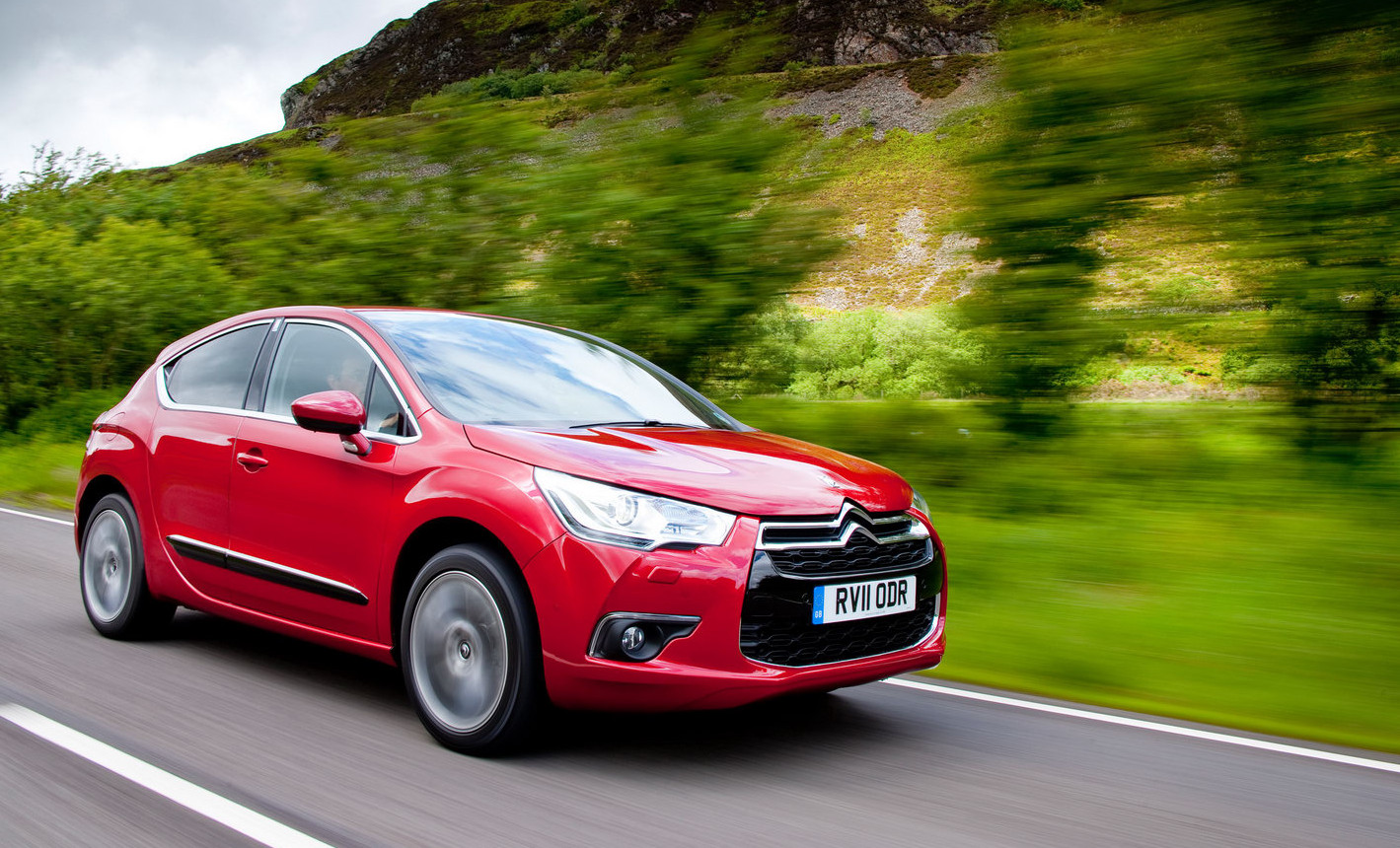 The newest French goddess has hit British shores and dealerships are soon to follow, so Citroen has announced the RHD model is available for pre-order now, with first deliveries to take place on July 4, 2011. Available in five-door configuration and three trim levels, the compact crossover looks surprisingly attractive at a base OTR price of £18,150.

“New DS4 is positioned at an intersection of different competitor types - such as 3-door coupes (e.g. VW Scirocco, Renault Megane Coupe), 3 & 5-door hatchbacks (e.g. VW Golf, Honda Civic) and Crossovers (e.g. Nissan Qashqai, Mini Countryman). DS4 is expected to attract attention from buyers in these segments. Key rivals also include 5-door premium and semi-premium hatchbacks that offer a similar blend of status, dynamism and versatility, such as the Alfa Romeo Giulietta, BMW 1-Series and Audi A3 Sportback,” Citroen says, explaining the idea behind the styling.

The French carmaker offers a choice of five Euro 5 engines, which include two diesels, HDi 110HP and HDi 160HP, and three 1.6-liter petrols that come as a result of the partnership with BMW - VTi 120HP, THP 155HP and a new THP 200HP.

The base HDi 110HP is offered as a e-HDi version, featuring the usual “micro-hybrid” mix of a second generation Stop & Start system that boosts fuel economy by up to 15 percent in city driving.

However, the only real choice if you feel like going for true French luxury is the 200HP turbocharged petrol that offers the DS4 a top speed of 146mph and 0-62mph time of 8.5 seconds on British roads. However, you’ll have to pay £23,650 for it, and it only comes with a manual.