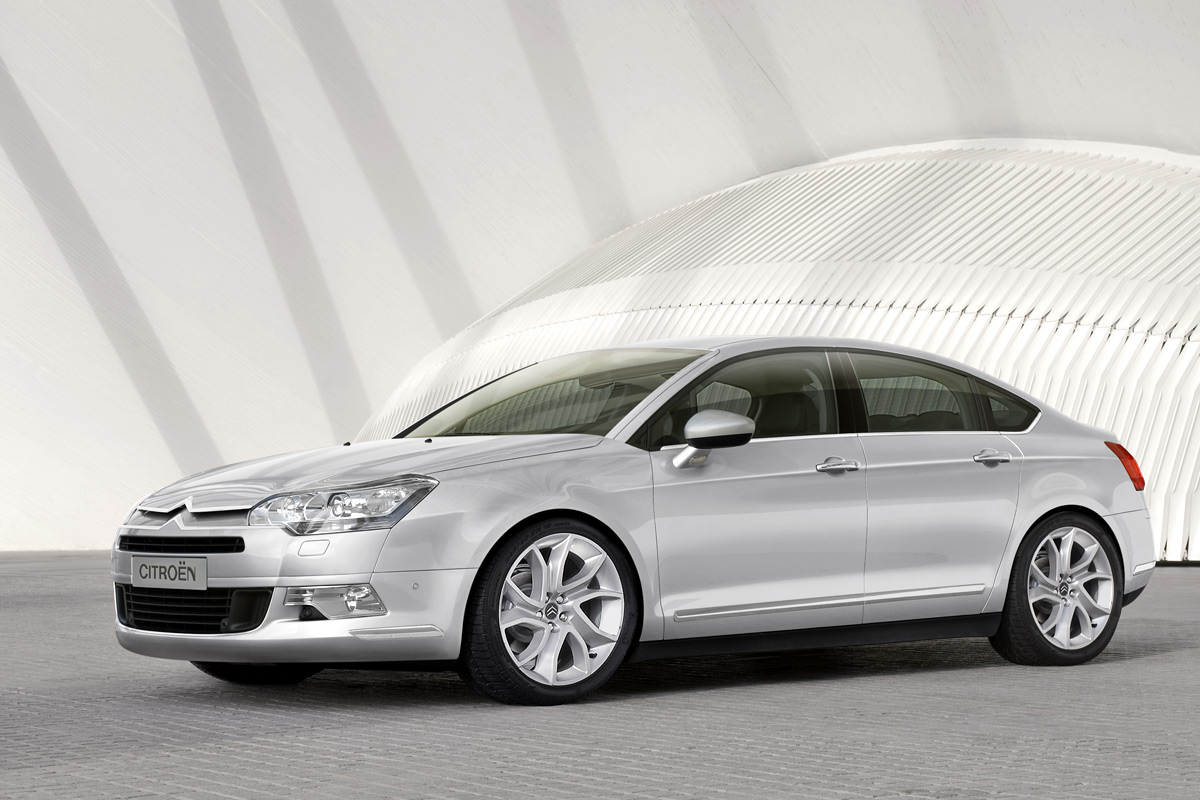 As part of a broader attempt to reduce the overall fuel consumption rating of its product range, Citroen recently debuted a new engine particularly aimed at improving mileage while reducing CO2 emissions. The 3.0-liter V6 diesel engine will be officially introduced on C5 and C6 models, according to a release by the French manufacturer, with the UK among the first markets to get the powerplant. Both models will be released later this summer, with the 3.0l HDi unit described as "the most powerful production engine in the history of the Marque".

In terms of figures, the new engine improves fuel economy by 13 to 17 percent and, at the same time, it reduces CO2 emissions by 12 to 15 percent when compared with the 2.7-liter HDi V6 unit developing 208 horsepower.

The 240 hp 3.0-liter HDi unit is capable of achieving a fuel consumption rating of 38 mpg (6.2 l/100km) in combined cycle while releasing 195 grams of CO2 per kilometer. It uses a Diesel Particulate Filter System (DPFS) for an ultra-clean exhaust, Citroen said in a release.

Specifically, the C5 powered by a 3.0-liter HDi V6 unit achieves 38 mpg (an improvement of 13 percent) and releases 195 g/km while the C6 gets the same efficiency rating (up 17 percent compared with the 2.7 HDi unit) and the same emission figures.