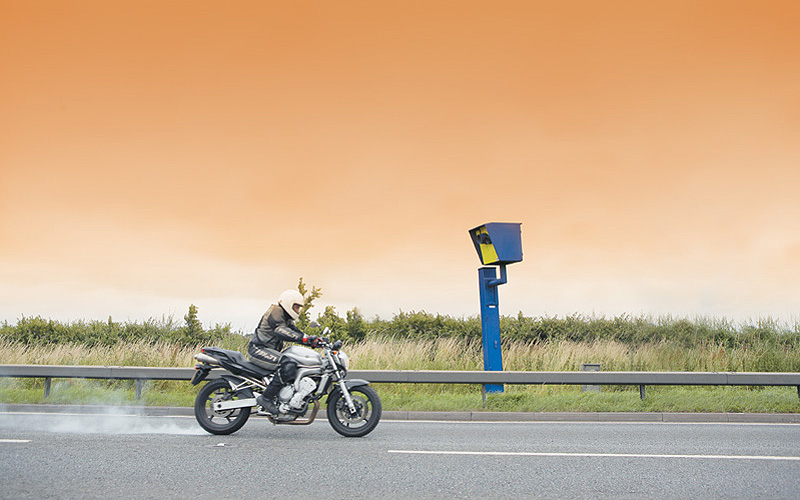 No driver likes speed cameras, radars, toll booths and generally any government-imposed measure that's meant to make us go slower on the road. Some measures are OK and are meant to keep us safe, while others really seem to be just a way for the authorities to make a quick buck.

So now, some of the citizens are thinking they stick it to the system and fight back the only way they know how: with vandalism. That's not a good idea and we never condone such actions, but it seems that lately there has been an assault by unknown hoodlums against speed-preventing tools as speed cameras.

For instance, in Montgomery County, Maryland, some disgruntled driver thought of an unique way to warn other motorists of the speed camera installed and also vent his frustration. Spray-painting the words “SCAM” and “GOV. SCAM” or “GREEDY SCAM” right before the cameras were on the tarmac seems to be very effective.

A little more effective but also a little more destructive is the measure some Brits took in Witherslack, grange-over-Sands when they burnt down a speed camera on the A590. But this case is not the only one of its kind. The internet video sites are full of clips showing motoring vigilantes performing acts of “bravery” against unsuspecting road cameras.

Sure, at first sight, this seems a justified action, but when you take into account the fact that some of these things are set there for your own protection, a few dollars worth of fines doesn't seem such a harsh measure to save the lives of many.

Maybe these people should get together and sign a petition that's bound to have more effect than just burning down cameras. That seems like a waste of taxpayer money, and when you're a taxpayer, that hurts.