2 US House Approves Dealer Resurrection
Up Next

Skoda to Build Yeti in India 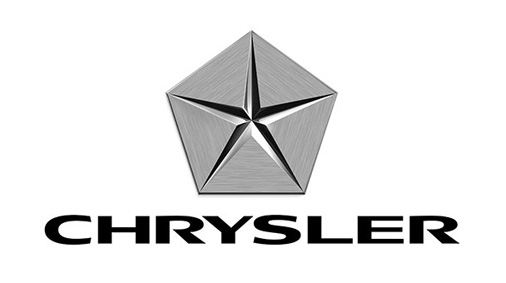 The recently reborn Chrysler has warned yesterday, through the voice of one of its executives, that it may face liquidation once again if the legislation aimed at reversing the termination of its 789 dealers becomes law, Autonews reported.

Chrysler seems really worried by the prospect of the law being passed, as Louann Van Der Wiele, a senior company lawyer, told a House Judiciary subcommittee that "complete liquidation, with all of its dire consequences could follow."

Last week, the House of Representatives voted 219-208 for a $24.2 billion spending bill for the next fiscal year, which starts on October 1. According to the provisions of the new bill, the dealers would return to their previous status and will have to be taken to court by the manufacturers if they are to be closed.

Chrysler condemned the passing of the bill even since last week. "If Congress reverses this process, it flies in the face of a U.S. vehicle market that has declined 40 percent since 2007," Peter Grady, Chrysler vice president said in a statement on the company's blog. "Indeed, the U.S. dealer network was built to serve a market that once sold 16 million vehicles a year. Those days are gone."

The US auto task force and its current chief, Ron Bloom, and the Obama administration, the main artisan of the Chrysler and GM reorganization, believes the dealer cuts were necessary and does not support the bill.

"They were commercial decisions the companies made," Ron Bloom said. "It's a very difficult situation and the legislation would make the situation worse not better."