1 Chrysler's Sales Still Down in February 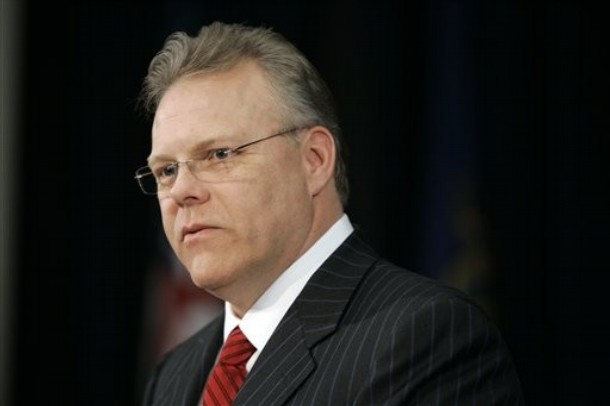 American automaker Chrysler today threatened that it may close its Canadian production facilities unless the government approves the requested funds and helps the company cope with the recession. Chrysler President Tom LaSorda said the company would also need a successful resolution of a tax dispute as the American automaker "was asking that no further deposits be required of it until the tax authorities render a final decision," as Autonews wrote today.

In a meeting with the House of Commons finance committee, LaSorda insisted Chrysler's expenses regarding the Canadian production facilities are way higher compared to those of the Asian automakers in the country, the aforementioned source added.

"Failure to satisfactorily resolve these three factors -- the labor costs, government assistance and, of course, the transfer tax -- will place our Canadian manufacturing operations at a significant disadvantage relative to our manufacturing operations in North America and may very well impair our ability to continue to produce in Canada," Chrysler President Tom LaSorda said.

Speaking of the government funds, LaSorda mentioned the Canadian division of Chrysler needs $2.3 billion from the state. Chrysler also demanded approximately $9 billion to the United States but a financial decision is expected by March 31.

Aside from this report, Chrysler Canada earlier this month announced a production adjustment at its local facility, as part of the "ongoing implementation of its viability plans," as the company mentioned in a press statement. The company eliminated the third shift at the Windsor Assembly Plant in Windsor, Ontario while approximately 1,200 employees will be put on indefinite layoff.