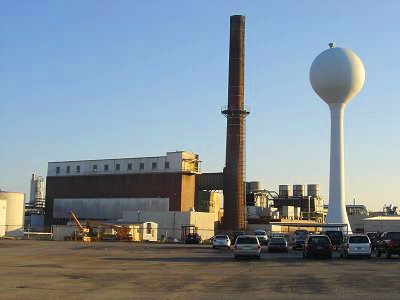 In a week when we've seen more than a fair share of investment announcements made by various American manufacturers, Chrysler decided to step up into the spotlight as well and let the dogs of future plans loose.

This week Chrysler announced it would partner with German supplier ZF Group for the production of the next-generation front-wheel drive transmission, a technology which will roll off the assembly lines in Kokomo, Indiana.

In order to get the plant ready for the production of the new hardware, Chrysler said it would spend $843 million for retooling and upgrades. This in itself is not news, as the American car maker made the full announcement last November, but a few more details about the transmission Chrysler will be using in its vehicles were also made public when announcing (again) the investment.

The new piece of technology will be fitted into Chrysler vehicles starting 2013. Chrysler hopes that by offering the nine-speed transmission ZF is working on, the appeal of its models will increase.

"This new front-wheel drive transmission, along with the previously announced eight-speed transmission we will also produce in Kokomo, will transform our future products and position them as leaders in the marketplace," said Sergio Marchionne, Chrysler's CEO.