Chrysler to Offer Live, Mobile TV in the US 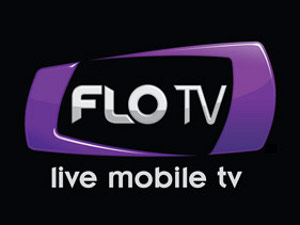 College and professional sports, breaking news, children's shows, primetime sitcoms, reality TV and daytime dramas... that is what you can watch in the Jeep, Dodge Car and Ram Truck vehicles starting from late December, Mopar announced today. Chrysler’s division will be channeling live, mobile TV with up to 20 channels through FLO TV Auto Entertainment.

This makes Chrysler Group the first automaker in the United States to offer this service. Mopar will showcase the FLO TV Auto Entertainment at the SEMA Show in Las Vegas next week.

"We want to offer our customers the ultimate in entertainment," said Pietro Gorlier, President & Chief Executive Officer, Mopar Service, Parts & Customer Care. "With FLO TV Auto Entertainment, we are the first automaker to offer mobile TV with the capacity for as many as 20 channels."

The service also can be added to select 2008-2010 model-year vehicles when new Mopar headrest or seat-top DVD entertainment systems are purchased.

The system’s MSRP is of $629, plus installation. However, a one-year pre-paid FLO TV service subscription is included with installation.