2 Alfa Romeo MiTo, Too Small for the US

Chrysler to Build Fiat 500 in Mexico 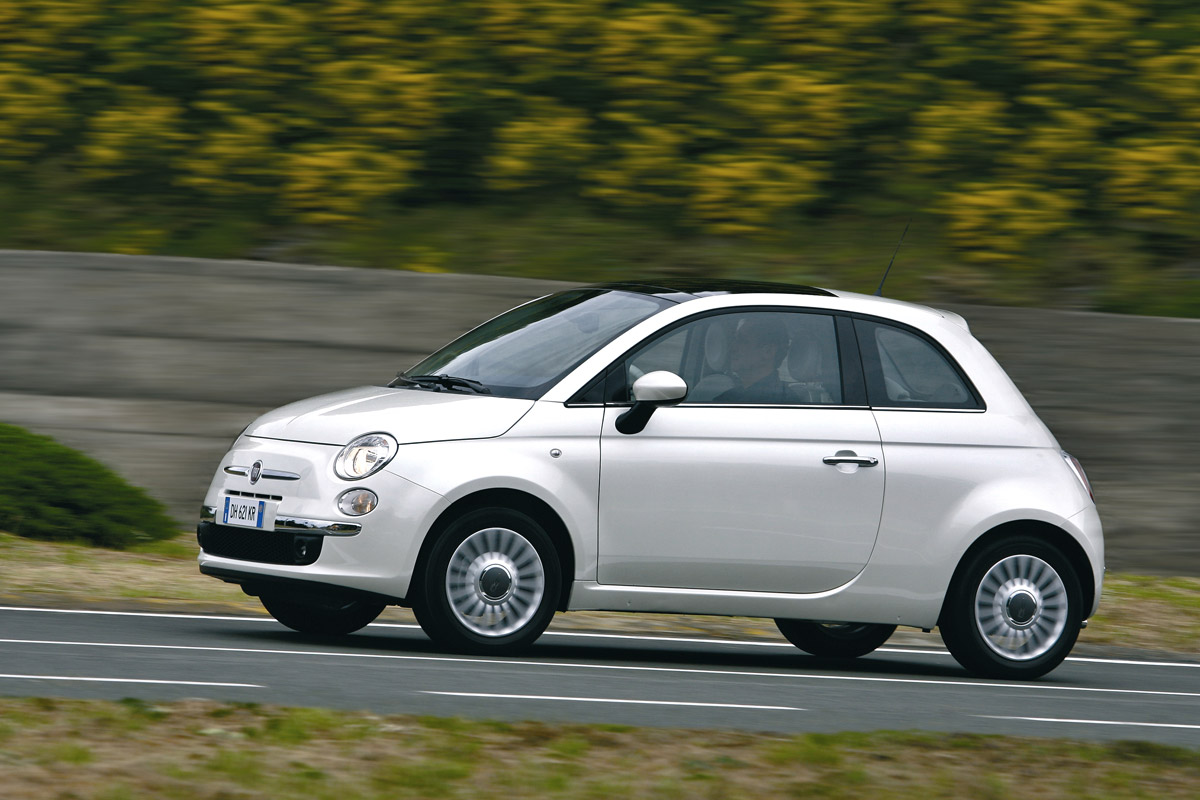 As you know by now, the Fiat - Chrysler alliance will bring several models manufactured by the Italian carmaker in the United States to be sold through the dealership network belonging to the former American company. But Fiat 500 will be the only model to reach the States wearing the Fiat badge and according to new reports, the car is likely to be assembled in Mexico.

AFP writes that Chrysler is aiming to produce a new Fiat 500 engine at its plant in Trenton, Michigan, as well as a larger model based on a Fiat platform in the United States.

Details on the matter are still in the early stage but the first models to be produced under the Chrysler - Fiat alliance are expected to arrive on US streets as soon as 2010.

Fiat will bring a total of four versions (five if we also consider the Abarth flavor as separate) of the 500 in the United States: the current hatchback and its Abarth counterpart, the cabrio, an estate version supposedly projected for launch later this year plus a small SUV based on the 500 currently pending for approval.

Chrysler is also looking at other cars manufactured by Fiat that could catch the eye of American buyers. Six small or mid-size cars are currently under consideration, but details are again yet to be unveiled.

"There is a misconception out there that Chrysler is going to build the Fiat Bravo, just stick a different badge on it. They will be Chrysler products," Richard Gadeselli, vice president of Fiat communications in Italy, said in June. "They will be specific to Chrysler. The vehicle architectures will be based on our stuff, and there will be some powertrains. The vehicles will be U.S. vehicles, designed for U.S. customers by a U.S. company."