1 Visteon to Cut Health Benefit, Give Bonuses to Managers

2 UAW Calls for NUMMI Save 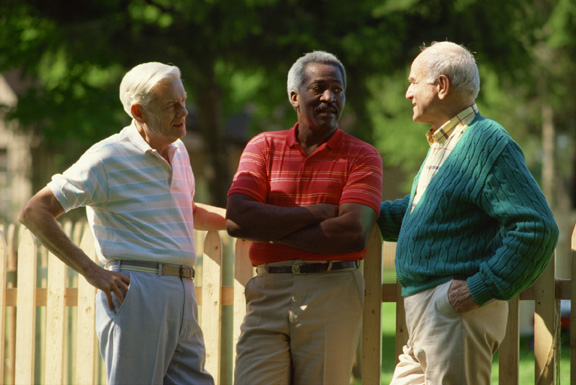 A group of Chrysler salaried retirees will meet this week with company representatives in an attempt to get both reassurance that the retiree benefits will not be cut should the manufacturer declare bankruptcy again and possibly change some of the manufacturer's rules.

"We're hoping for the best and preparing for the worst," Chuck Austin, National Chrysler Retirement Organization president was quoted as saying by Autonews. The group he represents is made up of some 5,500 former Chrysler employees.

The meeting is necessary as the manufacturer's salaried retirees are not one of Chrysler's stakeholder in bankruptcy documents. This fact made the group's members fear they will be left with no health and pension benefits.

Even if it is unlikely, the retirees fear Chrsyler will be once again forced into bankruptcy. In that case, Chrysler may use one of the rules stated in the benefit packages, which will allow them to slash the aforementioned benefits.

"We dodged a bullet during the last bankruptcy, as did GM retirees after us," Austin concluded. "But Chrysler is a fragile company."

According to the deal between Chrysler and Fiat, the retirees' managed to convince the auto task force and Chrysler to transfer health benefits to the reborn manufacturer.