Chrysler Presents "What Can You Do With a HEMI?" Museum Exhibition 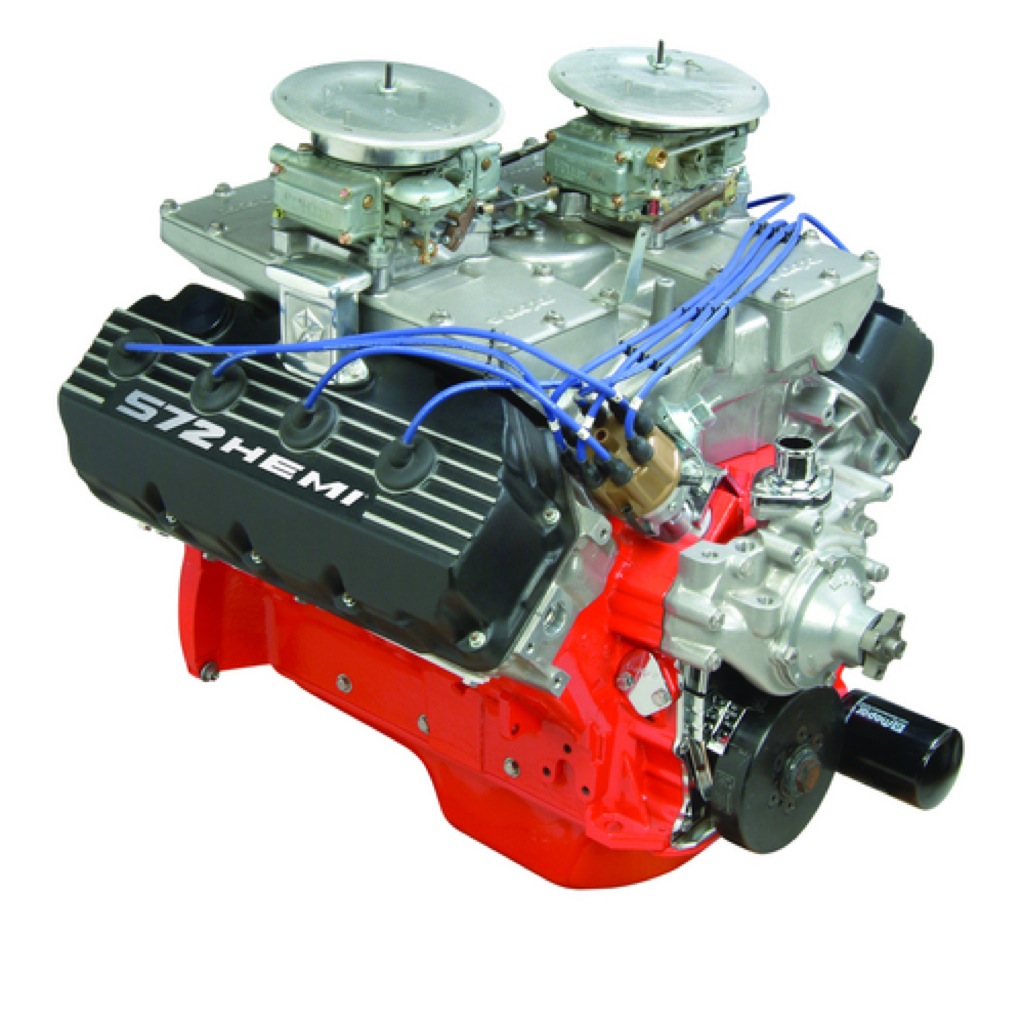 The Walter P. Chrysler Museum, in Auburn Hills, will be the host of a very interesting and unique exhibition called “What Can You HEMI?”. The exhibition will be on display from January 12 through May 2, 2010 and will feature five HEMI-powered weird machines.

The exhibition gathers the winner of a 2005 Chrysler sponsored contest which celebrated the HEMI. The contest was about submitting ideas about interesting machines powered by a HEMI engine and it had a real success as 350 enthusiasts from US and Canada enlisted. After determining the winners, the companies brought them to life.

If you’re wondering what you can see at the exhibition, well there you go:


The fifth item is the Chrysler Air Raid Siren which was produced in 1956 for self defense. The siren’s main component is a 331 cubic-inch HEMI.