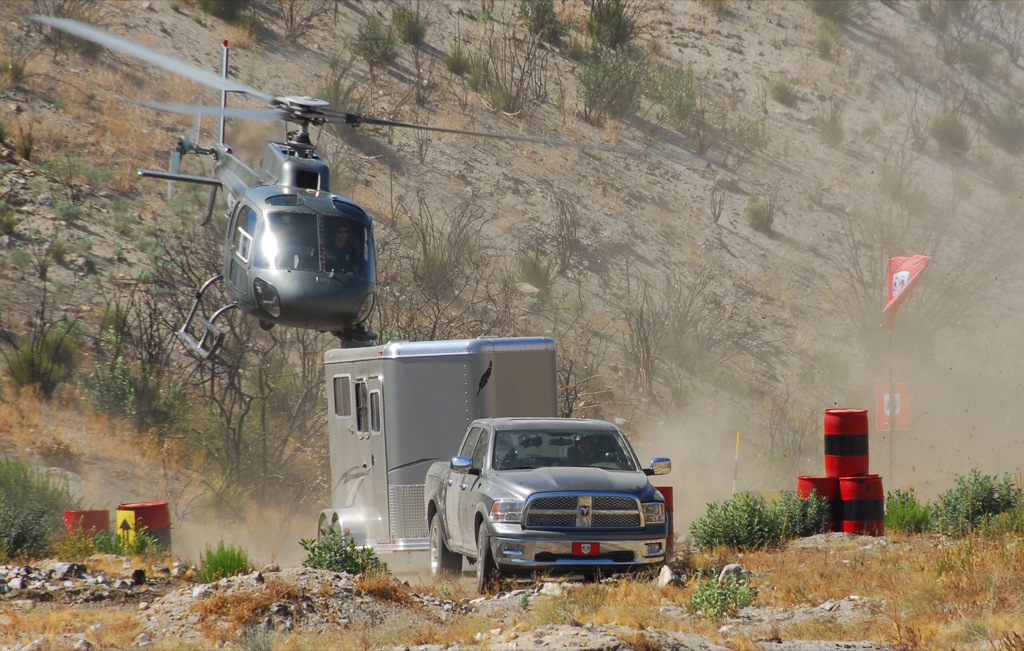 Chrysler is delaying the light-duty diesel engine for the Dodge Ram 1500 until 2011 or later due to the high cost of parts which, in a struggling market like the one in North American, would be a simple waste of money.

According to PickupTrucks.com, Frank Klegon, Chrysler’s executive vice president of product development, said at the North American International Auto Show in Detroit that buying all the new hardware required to meet diesel emissions standard in all 50 states is way too expensive so delaying the launch of the light-duty engine is somehow an understandable move. In addition, a potential investment in new equipment would raise the final price of the model which, given the difficult market conditions, would only make the automaker go down.

"We've moved its introduction back; it was 2010. It will be 2011 calendar year or later,” Frank Klegon said at the 2009 Detroit Auto Show according to the aforementioned source.

The light-duty diesel engine was initially scheduled to start in late 2010 at the Columbus, Ohio engine production facility.

Even though Chrysler is the only company that already complies with the 2010 diesel emissions regulations – through its 6.7-liter six-cylinder Dodge Ram heavy-duty pickup – the American automaker is still struggling to determine the best way to meet the standards.

"Emissions (regulations) keep getting tougher and the equipment keeps getting more expensive. We were hoping to use our current system (NOx catalyst trap), but the extra cost is a reason to bring (urea) SCR forward in time,” Klegon commented on the new regulations.

Beside the high costs of the new hardware, Chrysler's representative also pointed to the current diesel price which continues to remain above gasoline's since the fourth quarter of the last year.