2 The Dodge Durango Ultimate SUV Is Back

4 NICB Report Reveals Top 10 Ston Cars in the US

5 Fiat Reaches High Sales with Chrysler's Freemont
Up Next 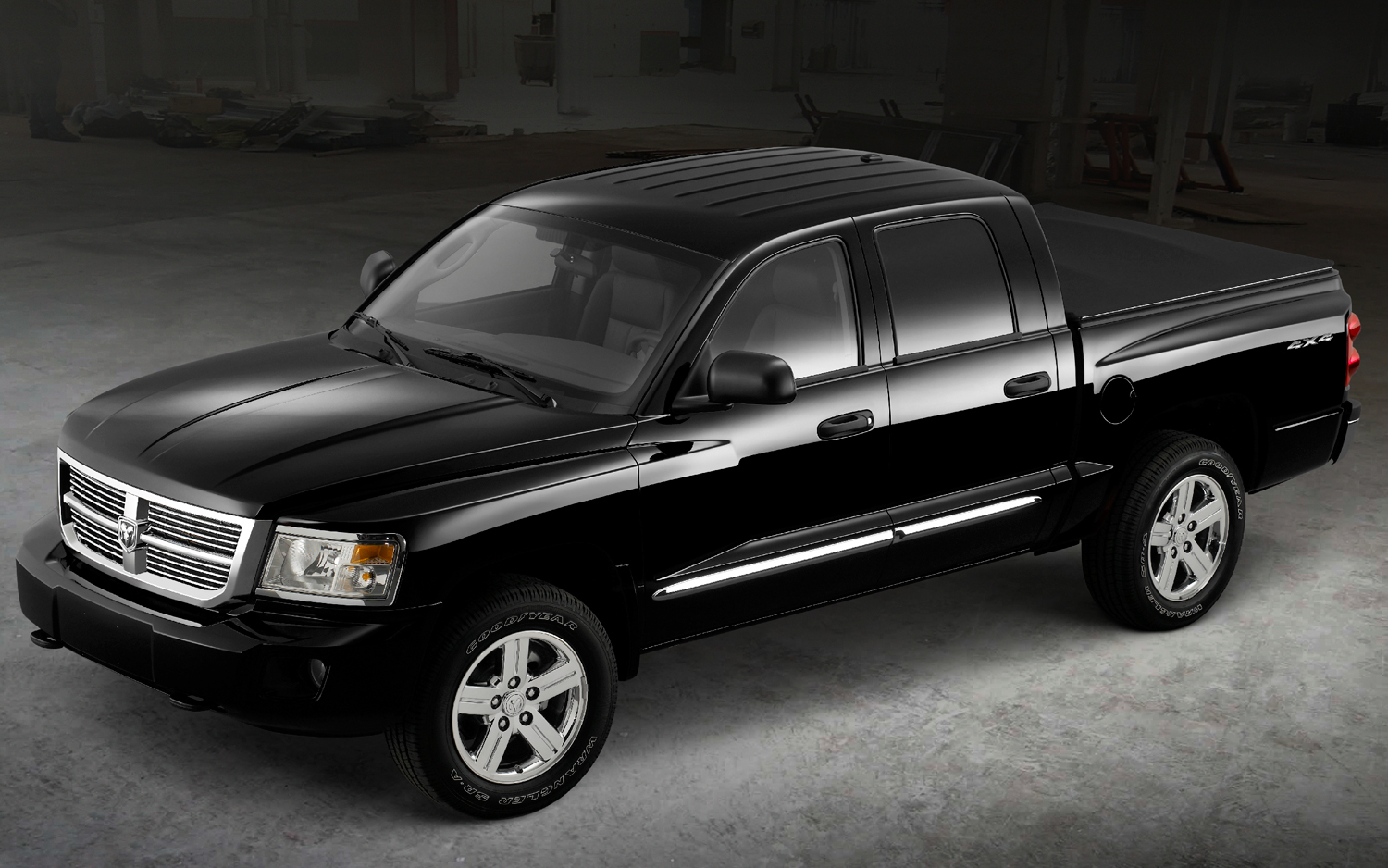 Chrysler decided to pull the plug on the Ram Dakota today, but the car maker is still deciding whether cutting one of the Warren Truck Plants models will translate into the transfer of some facility workers. The company laid off 39 summer-vacation temporary workers Friday according to Jodi Tinson, Chrysler spokesman. Another approximately 2,300 hourly workers at the facility are continuing to build the Ram 1500 for the moment.

For now, Chrysler is studying how many workers are needed at the Warren facility after the Dakota has been canceled, mentioning that none will lose their jobs. The car makers decision to cancel the Dakota confirms Ford’s abandonment of compact pickups , which have low profitability and sales compared to the bigger full-size pickups. Figures revealed that pickups made up only 4.3 percent of all truck sales last year while full-size counterparts made up 23.1 percent.

Plans on a possible replacement for the Dakota in Ram’s lineup are not yet completed, as spokesman Rick Deneau explained for Detroit Free Press. Also, Ford and General Motors plan to drop some of their models. For example Ford’s ongoing Ranger pickup won’t have a replacement after the St. Paul facility that manufactures the model shuts down this year.