2 The New Fiat: Sky Is No Limit

3 After Nardelli, LaSorda Leaves Chrysler Too 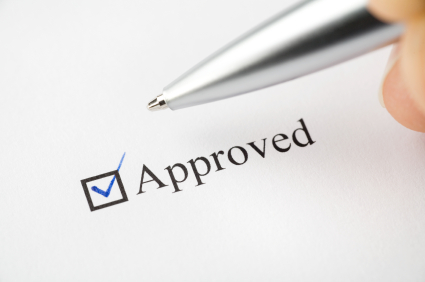 Chrysler has made an important step under bankruptcy protection as it received the court's approval to access a $4.5 billion loan to help it ease up the pressure. The good news followed yesterday's attempt by a group of investment fund to block the manufacturer's alliance with Fiat, Reuters reported.

The loan, known as debtor-in-possession financing, will allow Chrysler to access the funds from both US and Canadian loans. In addition, the court approved Chrysler's request to pay its taxes, some suppliers and dealers.

On Monday, the company has also requested the court approval for the sale of its best assets to the new company, jointly owned by Fiat, the UAW and the US government. Their request displeased, as was to be expected, some of its secured lenders.

Heavily criticized by the US government and the country's public opinion, the lenders, led by Oppenheimer Funds and Stairway Capital said that the sale proposal is "orchestrated entirely by the U.S. Treasury and foisted upon the debtors."

They went even further and stated, through the voice of lawyer Tom Lauria that some of the people involved in the reorganization have even received death threats, "which they perceive as being bona fide." Lauria said the threatened lenders have notified the police and the FBI.

Coming back to the story, the hearing regarding the sale of assets is to be held on May 21. Still a final decision about the hearing will be taken sometimes today. According to Chrysler, "absent a prompt sale, approved in the coming weeks, the value of the debtors' assets will rapidly decline and the ability to achieve a going concern sale will be lost."