1 Chrysler Financial Could Serve as Platform for New Bank 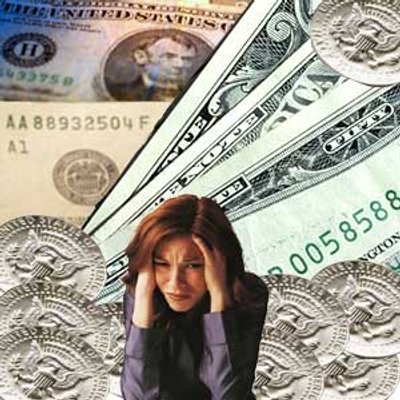 Even with the two largest domestic manufacturers out of bankruptcy, the ordeal of the dealers of both GM and Chrysler is far from over. The latest blow comes from Chrysler Financial, who has asked dealers to pay large amounts of money to handle possible loan losses, Autonews reported.

The financial institution is asking every dealer for sums ranging from $75,000 to $250,000 as a back-up to cover risks such as early loans payoffs or default of customer loans.

After Chrysler's emergence from bankruptcy, Chrysler dealers' financing was taken over by GMAC, yet some of them still have loans with the company. In a worst case scenario, Chrysler may prevent dealers to get access to floorplan financing and new lenders.

Dealers who have passed over to GMAC are in trouble as well. In late June, GMAC announced it has suspended floorplan financing for an unspecified number of Chrysler Group dealers for 30 days.

Although no official number of rejected dealers has been made public by GMAC, The Wall Street Journal writes that GMAC has already suspended financing for 85 dealers, or 6 percent of the 1,440 who applied for long term wholesale financing.

To come to dealers' aid, the The US Small Business Administration pilot program (SBA) said it will offer guarantees that apply to 75 percent of loan amounts ranging from $500,000 to $2 million, with a maximum repayment term of five years.

"Because of the severe decrease of dealer floor-plan financing over the last several months, each of these loans most likely will keep open a viable business that would have otherwise closed," the SBA said in a statement.