2 The Dodge Durango Ultimate SUV Is Back

4 Chrysler to Consider Bringing Viper Back to Le Mans

Chrysler Feels Generous With ‘No Payment for 90 Days’ Program 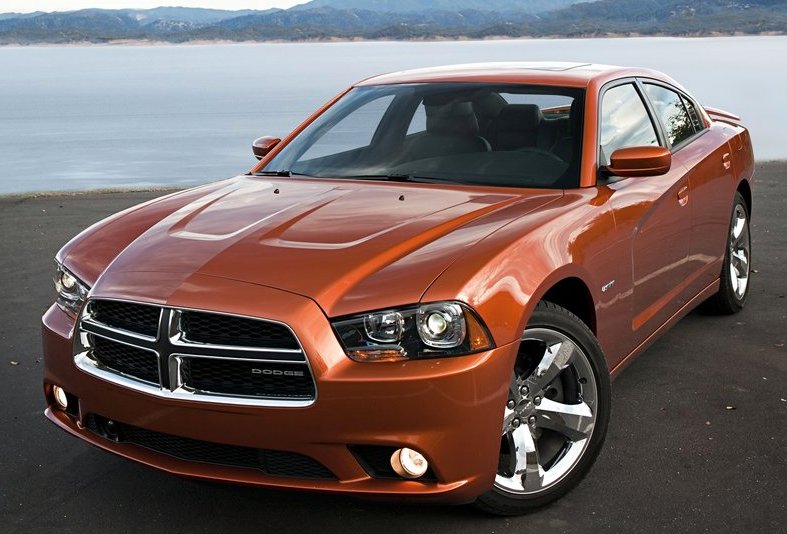 The recession which seems to have passed away for most car manufacturers had some good parts as well, since some manufacturers developed new and more friendly ways to sell their models. The very best example is being made by Chrysler which is offering its customers the option of skipping payments for the first three months after they have taken delivery of a new 2011 or 2012 Chrysler model.

The program “No Payment for 90 Days” as it is called covers for any Chrysler, Dodge, Jeep or Ram model. Worth mentioning that the new Fiat 500 will not make it to the program. But industry observers explain that Chrysler is trying to keep up for lost momentum due to the fact that the U.S.economy shows signs of slipping back into recession.

An important move was made by Chrysler when it announced it will step up its givebacks on a number of 2012 models, which include a $500 on the Chrysler sedan, $1,000 on a Jeep Liberty, $500 on a Dodge Avenger or Journey and $1,500 on a Ram pickup. Also, the car manufacturer offer deals for leftover 2011 models, as related by The Deroit Bureau

The deals include up to $2,000 in cash on the new Chrysler 300 and Dodge Charger sedans. Usually these type of deals appear when the model-year comes to a close but offering benefits this high reveals the car manufacturers worries about the unstable economy and shaky car market. While in July car sales figures rose a bit for most car makers, they continued to go down for some major players in the Japanese markets.