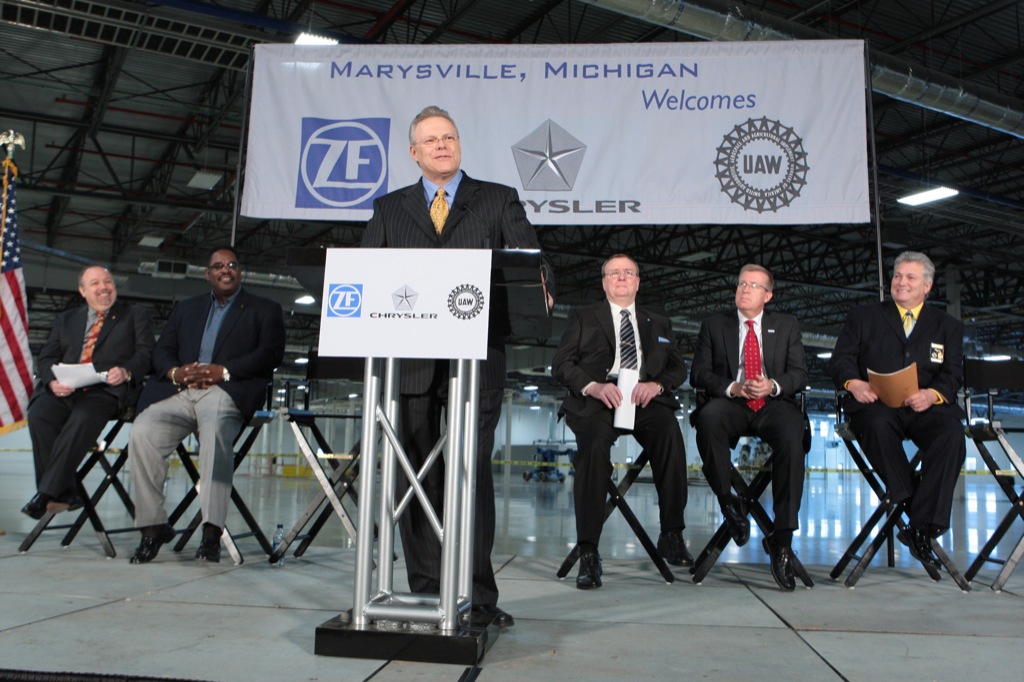 After Santa Claus brought Chrysler probably the best gift it could get (United States government's approval for the requested loan package), the American automaker is now willing to help the others using the minimal financial resources it still has. Chrysler today said it has donated 65,500 dollars and hundreds of toys to the U.S. Marine Corp Reserve Toys for Tots Campaign, as part of the company's efforts to “support the communities where we live and work,” as the carmaker said in a statement.

“At Chrysler, we share a strong commitment to support our neighbors in need in the communities where we live and work, especially during this very special time of the year, which is why we’re so pleased to support Toys for Tots,” said Frank Fountain, Senior Vice President – External Affairs and Public Policy, Chrysler LLC. “In what has proven to be a very difficult year, Chrysler and its employees have demonstrated that determination and generosity will always triumph over adversity, no matter the odds.”

Although some people claim this is nothing more than a move meant to restore Chrysler's already-crushed market image, it seems more like an attempt to show that the company is really keen on helping Americans, as suggested in Chrysler's calls for support. And besides this, Chrysler has been working with Toys for Tots since 1997, with the initial partnership extended in 1999 to include more plants and offices across the United States.

“Even though times are tough, our employees have once again stepped up to help needy children experience the joy of Christmas,” Ken Brune, Plant Manager – Warren (Mich.) Truck Assembly Plant, said, explaining that even if Chrysler is experiencing a very difficult month, it's still close to needy Americans.