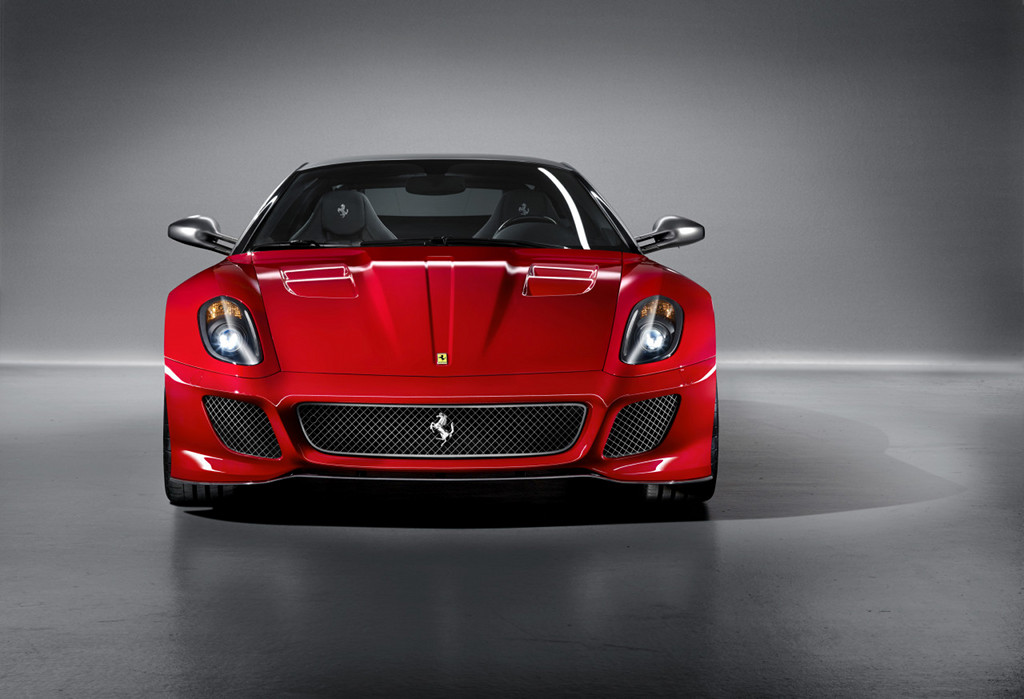 Chinese women are buying Ferraris at a rate four times greater than women in the West. Last year, Ferrari sold 220 cars in China of which 44 were bought by women. That’s 20 per cent of the total sales, as compared to five per cent in the rest of the world.

Ferrari CEO, Amedeo Felisa, declared himself amazed by that fact. “We have 20 per cent of women buying our cars compared with less than five per cent for the rest of the world,” he was quoted as saying by goauto.com.

“If you look to the average age of customers who buy Ferrari’s in China it is 10 years less than in Europe. In China you have a lot of women running businesses and in a very, very tough way and they have the money and they can afford to buy a Ferrari”, the official added. “It was a surprise for us because we were not expecting such a success on women but I think it is a condition of business here in China”, Felisa also said.

The growing Chinese market has protected Ferrari from the downturn in the North American an European markets where sales were stagnating even before the global financial crisis. Ferrari honoured the Chinese market by choosing the Beijing motor show to launch the 599 GTO, a car limited to a production run of 600 units. No wonder they did that, since last year Ferrari was the only sporty brand to keep growing in the Asia-Pacific.

Asia-Pacific sales last year were around 500 cars a year. China, including Taiwan and Hong Kong, was Ferrari’s biggest market. More than 220 cars were sold through 10 dealers in China, with 150 sales in Hong Kong and 50 cars in Taiwan.