1 China GP In Doubt Due to Track Subsidence? 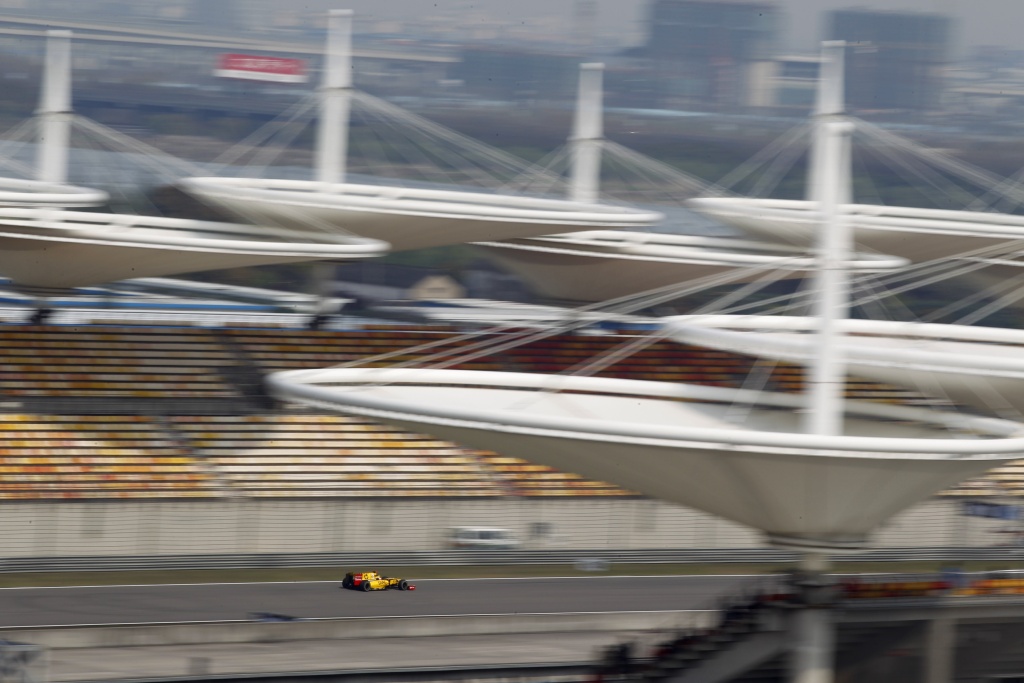 The Chinese Grand Prix will remain at the Shanghai International Circuit for an additional 7 years, as announced by the city's Sport Bureau on Wednesday. According to recent reports, the extension was in danger due to several reasons, one of which being a potential subsidence of the track surface.

In addition to this, it was believed that the race organizers had demanded the F1 bosses to decrease the value of the contract for the future, as the event had registered huge money losses in recent years.

Despite the imposing nature of the Shanghai International Circuit, the grandstands have been half or less than half full throughout the 3 days of the event in the last few years.

The report from the Sport Bureau states that the Formula One Management (FOM) and local organizer Juss Events have reached a 7-year deal for the continuation of the Chinese Grand Prix. In addition, it was confirmed by Shanghai vice mayor Zhao Wen that the value of the renewed contract is lower than the previous one.

Under the circumstances, this year's edition of the race will not be the last for the (few) Chinese fans that are willing to pay money for a ticket and enjoy the atmosphere of the Great Circus from the grandstands. The 2011 China Grand Prix in scheduled for mid-April (15 through 17) and will be the last round before the F1 field heads back to Europe. However, FIA approval on this year's race is still to be issued and is expected to be made sometime in March.