2 Geely to Take Control of All Volvo Technologies 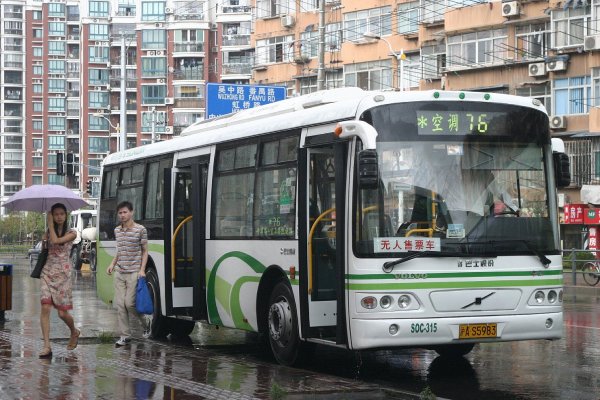 The Chinese public transport operators will receive subsidies form the government as a measure to counterbalance the boom in oil prices, as China Daily reported, citing sources form the country’s Ministry of transport.

The Chinese government has decided to introduce a subsidy system which will become active should gasoline prices exceed $644 per ton or diesel oil price rises over $566 per ton. According to the authorities, if the oil prices do not rise above these levels the program will be dropped.

A report on this program said that oil subsidy was the responsibility of local governments until now. China has also decided to better adapt to the global oil market’s tendencies by constantly regulating its fuel prices in order for these to match international fuel prices.

As public transport is more efficient than personal cars in terms of fuel consumption, the Chinese government is determined to encourage people to use the first instead of their cars. One of the measures taken to support this is the doubling of Beijing’s daytime parking fees, which will become effective starting April 1. This comes after road traffic has been restricted (in certain periods and locations) by the last number of the car license plate. 12 new light-rail and subway lines and several express bus lines will also be inaugurated in 2010.