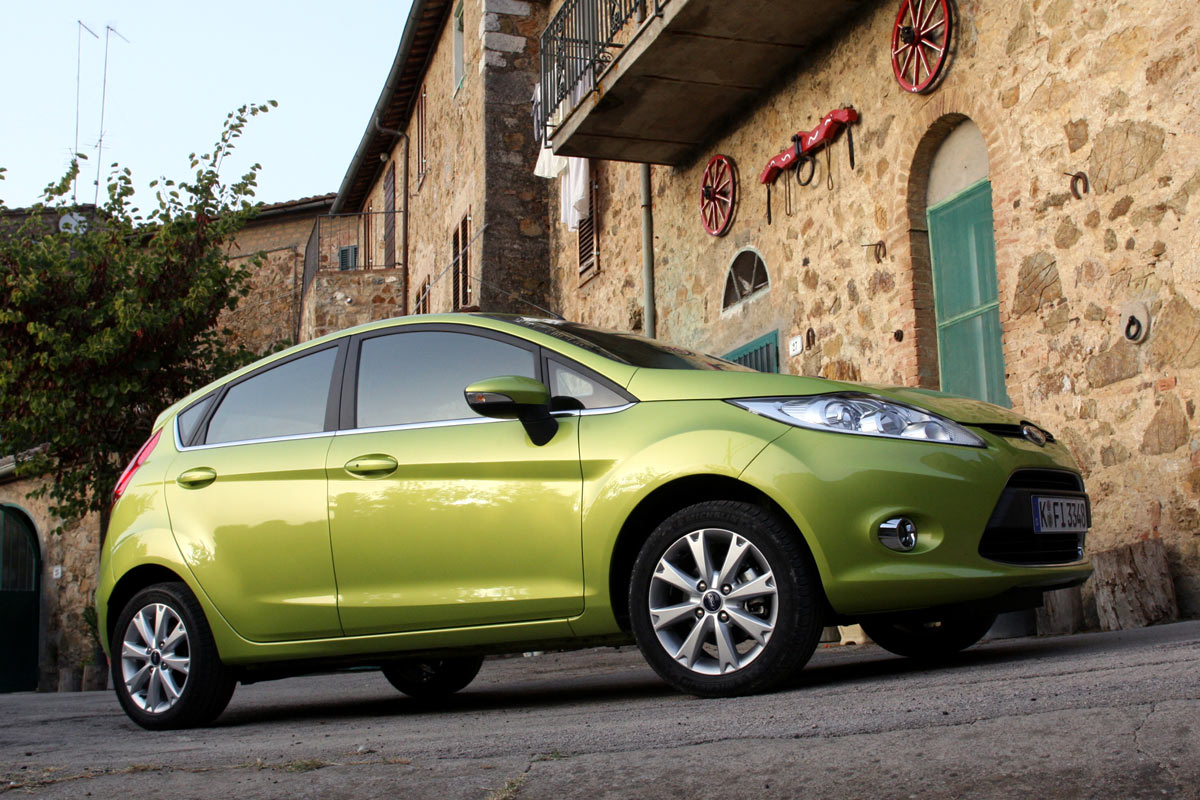 Ford Motor today announced that its Nanjing, China production facility will start production of the 2009 Ford Fiesta exclusively addressed to the local market. The vehicles will arrive in Chinese showrooms later in the first quarter, Ford explained.

“It’s thrilling to see our One Ford vision coming to life with the new Fiesta, which is already a hit in Europe and now rolling off the lines in China,” said Joe Hinrichs, Ford’s group vice president for Global Manufacturing and Labor Affairs. “We are leveraging our global assets and expertise to design and build vehicles that meet the demands and expectations of customers around the world.”

Ford Fiesta is one of the first European models brought by Ford in the North American market, as part of the company's campaign to produce small-displacement and fuel-efficient models in this side of the industry. Ford announced in December 2008 that it plans to expand the coverage of several European models, including the 2009 Fiesta, as they are primarily designed to feature very low emission combined with remarkable fuel economy.

In addition to the Chinese production start, Ford also said that American version of Fiesta will be produced by the Cuautitlan Assembly Plant in Mexico, with first vehicles expected to go on sale in early 2010. However, the company struggles to increase the popularity of this small car in United States, so it also announces a new program that will allow Americans to test the 2009 Fiesta starting this summer.

“In a program called “Fiesta Movement,” Ford will select up to 100 enthusiasts to drive the Fiesta and relate their experiences through social media sites, such as Facebook, providing Ford with early consumer feedback,” Ford said in a statement.

The Cologne, Germany production facility is currently responsible for Fiestas sold in South Africa, Australia and New Zealand. However, production of the European flavor of the 2009 Ford Fiesta will start this month at Ford's assembly plant in Valencia, Spain.