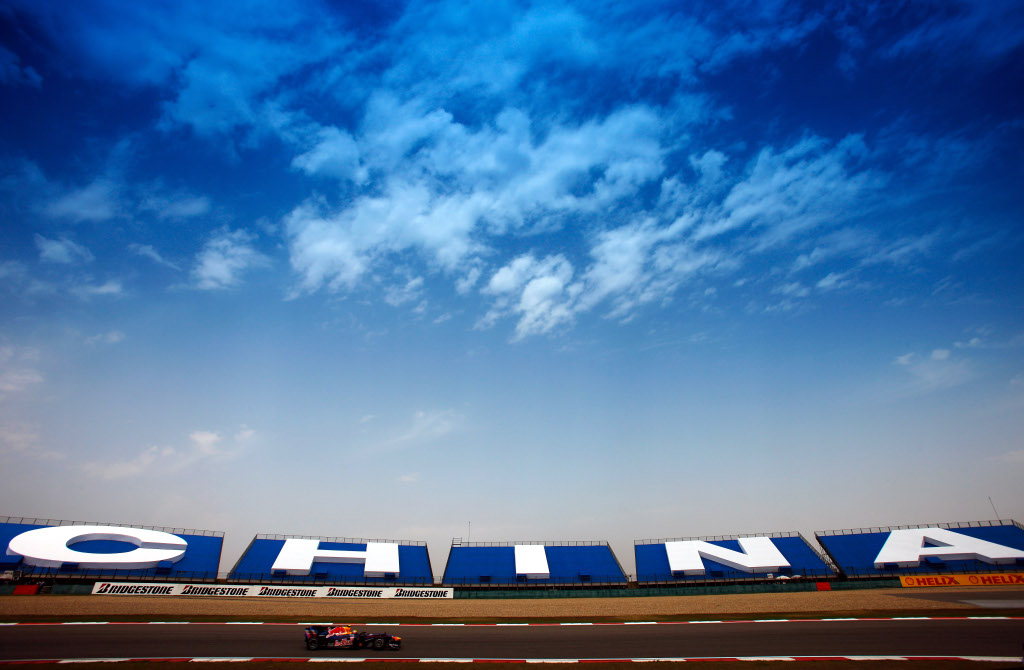 With the way China is progressing in the automotive industry – having become the biggest car market in the world after it surpassed the US last year – it's quite clear that Formula One will want to extend it's deal with the Chinese Grand Prix promoters for the years to come.

Even though the event has produced some huge money losses in recent years and the empty grandstands have started to become a regular thing in Shanghai, the Asian officials are confident that they'll secure another few years of contract for the race. According to Juss Event's Leon Sun, a final decision on the future of the Grand Prix will be made in October.

“It hasn't been announced because there are still a few technical issues to be sorted out but we're in good shape,” said Sun in an interview with Reuters.

“It looks good at the moment. We've got until October this year to sort it out but I'm confident that we'll have something before that. We are trying to build something. Obviously, compared to races in Europe we still have a long way to go to build the market. We improve every year and I think Bernie appreciates and understands this,” added the Juss Event official.

Although criticized by FOM's Bernie Ecclestone for the poor promotion of the event, the Chinese GP organizers have a strong ally in the FOTA (Formula One Teams Association), who is currently headed by McLaren Mercedes' Martin Whitmarsh. The manufacturers that are currently involved in the series will obviously push for China's stay, because of the market opportunities provided by the Asian country.

“This is an important market, so Formula 1 must make sure that it continues to make a success of the Chinese Grand Prix,” Whitmarsh was quoted as saying by Reuters.