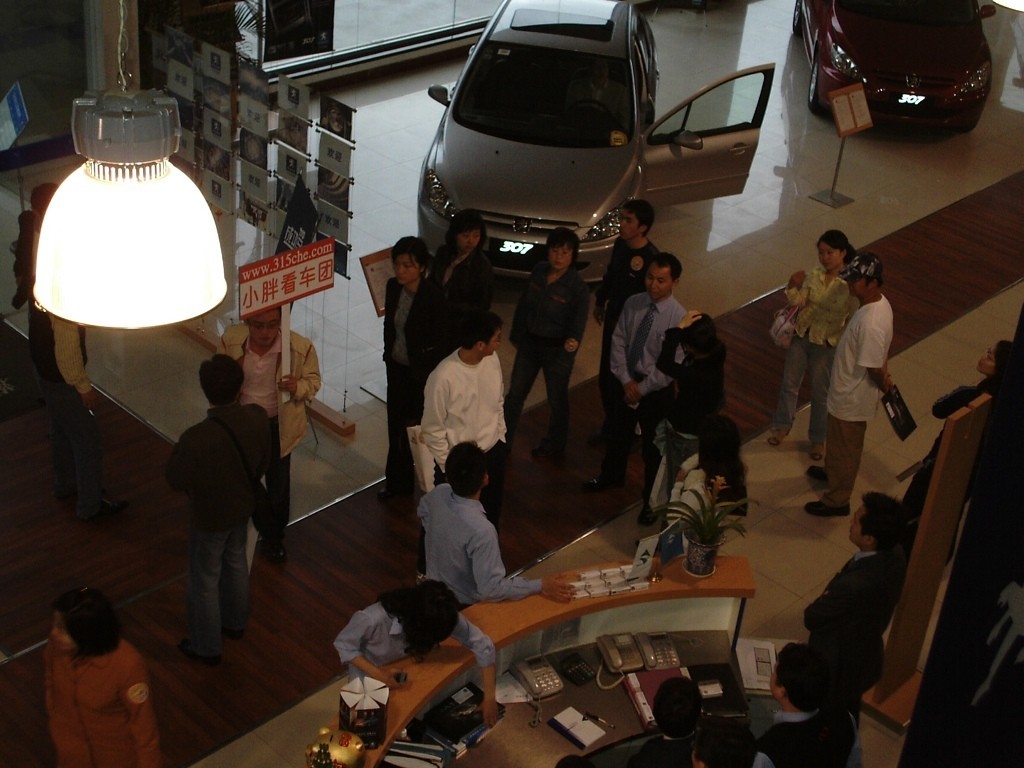 China is now the biggest automotive market on the globe, leaving U.S. in second place for the first time in history, according to the Associated Press.

So far this year, automotive sales in China have exceeded 12.7 million cars and trucks, a figure which translates into a 44 percent growth as compared to the previous year and is 23 percent greater than the 10.3 million forecast for the U.S. market, according to J.D. Power and Associates. The numbers are by far exceeding J.D. Power’s reports issued earlier this year, which estimated a sales figure of just 9 million vehicles for China and indicated 2025 as being the year in which this country will overtake the U.S. in terms of automotive sales.

This comes as a result of the tax reducing policy for small cars and the spending of $730 million on subsidiaries to encourage SUV, minivans and pickups sales, measures applied by the Chinese Government to tackle the abrupt slowdown in sales from 2008. "The government has sent a very clear message that they will not let the auto industry weaken, especially in 2010," declared Jia Xinguang, chief analyst at China National Automotive Industry Consulting & Developing Corp.

In comparison, U.S. sales reached a 26 year low at the beginning of the year with no significant improvement expected. However, in terms of leadership in automotive sales, experts predict a shifting cycle between the two countries in the following years, with China eventually securing the first position.

This shift in the global auto market will certainly have major consequences in terms of global oil demand, environmental matters and automotive design.