5 GM: Record Sales in China
Up Next

Audi A4 2.0 TDIe Launch in October 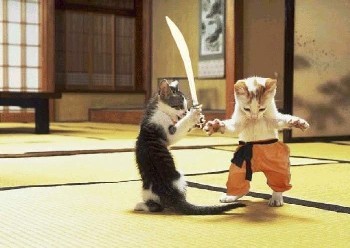 It was only a matter of time but the inevitable has occurred: China managed to surpass the United States in terms of new car sales in the first half of the year. According to data provided by the China Association of Automobile Manufacturers and cited by the Associated Press, June sales grew 36.5 percent compared to a year before which means Chinese buyers purchased a total of 1.14 million vehicles.

Passenger car sales totaled 872,900 units in China, the aforementioned source noted. As for the first half of the year, sales rose to 6.1 million, an increase of 17.7 percent compared to the same period of the previous year. For the sake of comparison, sales in the United States dropped to 4.8 million, obviously with the economic recession as the main reason.

"It was really hard for our auto industry to achieve such a proud result against a backdrop of general gloom in the international auto industry," the association said in a statement.

"The government took a series of policies in the first half of the year to promote the development of the auto industry," the industry association said. "Auto sales and production pulled out of their trough to show a good development trend."

Most automakers, including the ones based in the United States, reported increased sales in China. General Motors is surely the best example in this matter as the American manufacturer filed for Chapter 11 protection in the domestic market but posted a 38 percent sales increase in China. Additionally, Ford said sales in the first half of the year in China rose 14 percent compared to the same period of the previous year.