Chevy Volt to Be Powered by LG Chem Batteries 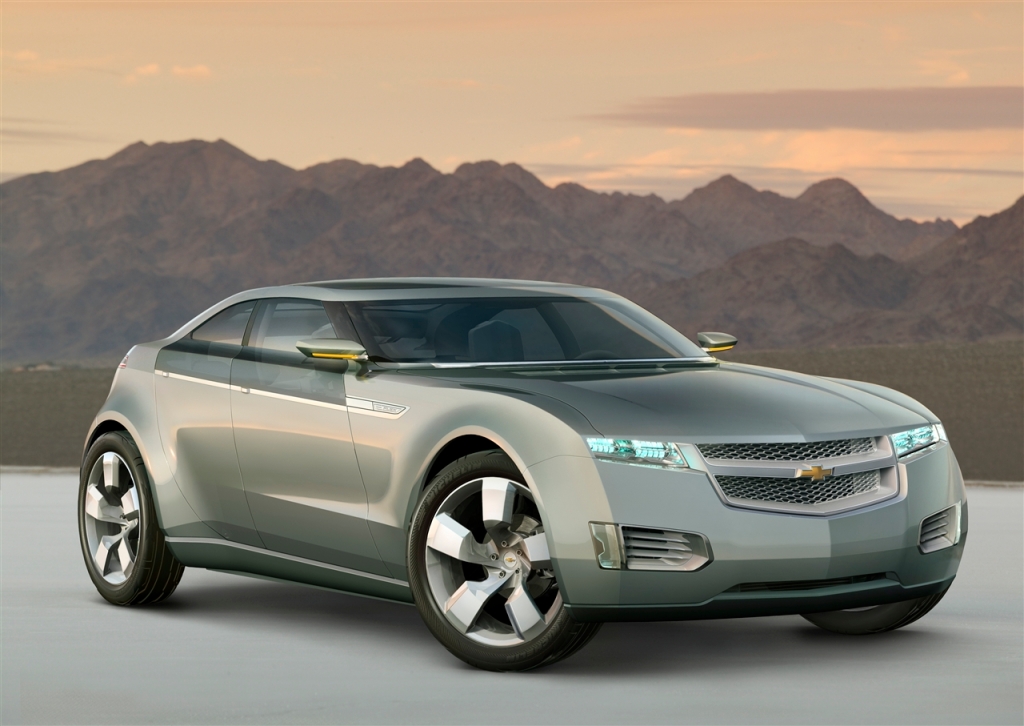 Batteries for the 2010 Chevrolet Volt may be provided by South Korean company LG Chem, Reuters reported today, pointing that General Motors might confirm the deal in the next few weeks. Chevy Volt will be powered by a 400-pound lithium-ion battery which is said to be one of the most important, yet expensive parts of the upcoming model as they migrate from consumers electronics, including mobile phones and MP3 players, to mass-production car models.

“GM Vice Chairman Bob Lutz, who has shepherded the Volt through its development since a concept version was unveiled in January 2007, was quoted as saying in August that GM had already made a decision on a supplier, but was not ready to announce one,” the online publication wrote.

General Motors conducted a large series of tests, all of them revealing that batteries designed by LG Chem provide enough power for such a car, Reuters added. “Most of the Volt prototypes GM is testing are running with LG Chem batteries, the sources said, adding that the prototypes have continued to perform without any glitches.”

Both GM and LG representatives refused to comment the rumors, but the South Korean officials admitted that General Motors may choose them as the supplier of Volt lithium-ion batteries. “We were informed that the results are due in November, but we didn't get any official answer from GM yet. We hope for and expect a good result,” an LG spokesman told Reuters.

The American car manufactures wants to design Volt to be able to cover a distance of around 64 kilometers on a single charge but to also allow the drivers to recharge the batteries from a standard electric outlet. Because the 400-pounds battery would not be enough for long trips, Chevy Volt will also feature a 1.4-liter gasoline-powered engine, responsible for recharging the batteries.