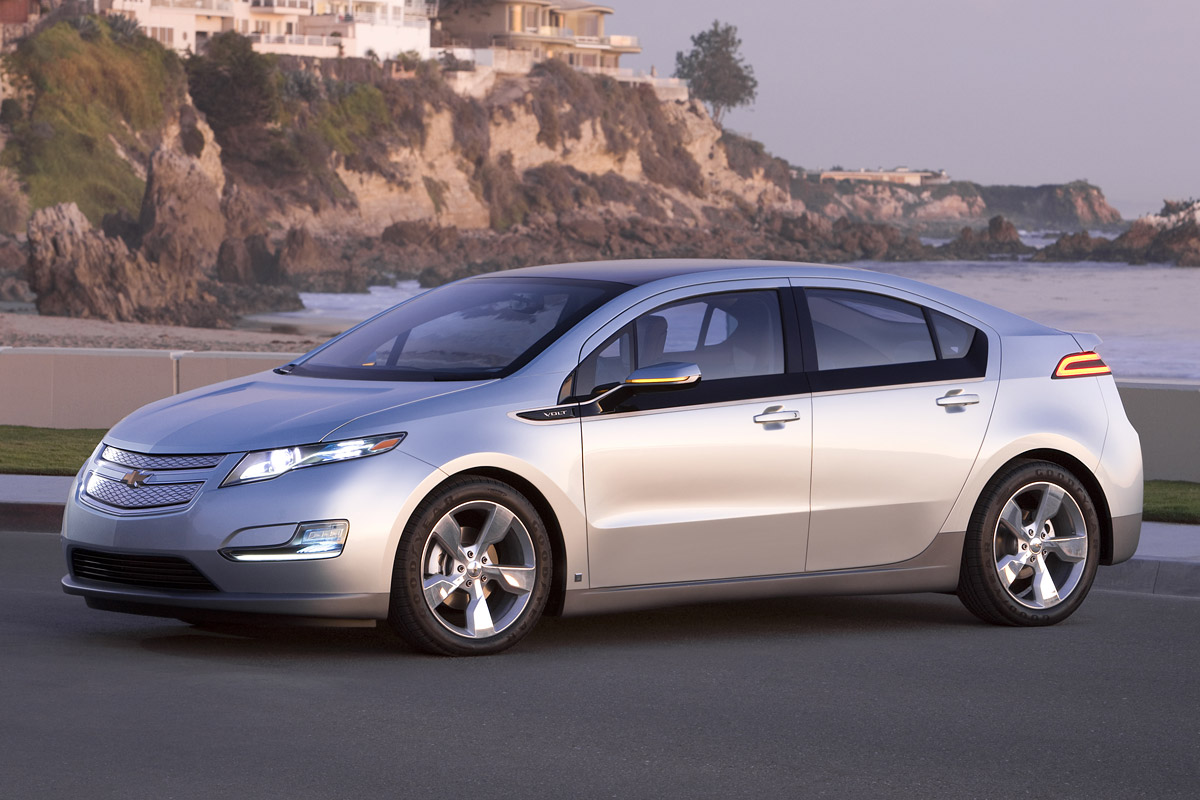 General Motors' requested funding to support the development of Chevrolet Volt plug-in hybrid has been put on hold until the American car giant manages to demonstrate its viability and convince the government that it deserves the money. The company has requested $10.3 billion in state funds, including a request to manufacture certain Chevrolet Volt components. According to Autonews, GM spokesman Kerry Christopher confirmed this but refused to provide clear details on the parts to be built with the funds or how much money the company needs.

As we already told you in our previous reports, President Obama already rejected survival plans of both General Motors and Chrysler, giving a deadline of 60- and 30-days respectively to reconsider their strategies and demonstrate the financial viability.

Bruce Harrison, an IHS Global Insight analyst, says that in case the government does not approve the requested loan, every single project relying on this money might be postponed or, even worse, cancelled. "Any lack of funding they were counting on is likely to be very serious for the projects it's connected to. The company is fighting for its life and needs every dollar it can get," he said.

What's interesting is that the Energy Department will distribute the first $25 billion in state loans to ailing automakers in May, as part of a broader campaign to help companies direct their efforts towards the green car sector. The funding was provided in Section 136 of the 2007 Energy Independence and Security Act, Autonews wrote, which is especially aimed at increasing fuel-efficiency standards.

"The Volt continues to be one of our highest priorities among all GM's future product programs and remains on track for a November 2010 launch -- with or without a Sec. 136 award," said GM spokesman David Darovitz.