5 Volt, A Risk for Both Chevrolet and GM
Car video reviews:
Space Junk

Chevrolet Volt, a Car for Idiots.. 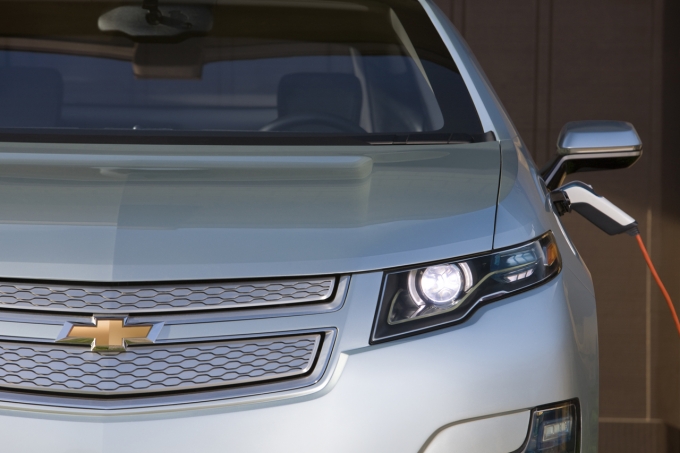 ...or at least this is what Audi of America president Johan de Nysschen believes. The unorthodox statement was made by the German official during a media dinner with Lawrence Ulrich from MSN Autos in Carneros, California.

“No one is going to pay a $15,000 premium for a car that competes with a Corolla,” the president told Ulrich. “So there are not enough idiots who will buy it.” On the other hand, pure electric vehicles seem to appeal more to de Nysschen, who says EVs are "for the intellectual elite who want to show what enlightened souls they are.” Got the sarcasm?

The Audi official would like the US government to pay a little less attention and money to the development of the EV sector and turn its sights on diesel. After all, they are more powerful, reliable and, in his opinion, can have a bigger and more immediate impact on the environment.

de Nysschen is not the only one to criticize the Volt. Deemed by GM themselves "not commercially viable", from the price standpoint, the Volt is being perceived as a risk for both GM and Chevrolet. Bob Lutz, GM vice chairman, said the Volt could need plugging in on a daily basis, in order to achieve the 230 mpg promised. This would basically mean customers would pay $15,000 for a PHEV, but get instead more of an EV.

Still, like it or not, believe in it or not, the Volt is coming. And, despite what de Nysschen is inclined to believe, many idiots are going to pay around $15,000 to get it. Even if the Obama administration will have to step in and convince them to buy it...