3 Bumblebee 2 to Be on Display at Chicago
Coverstory 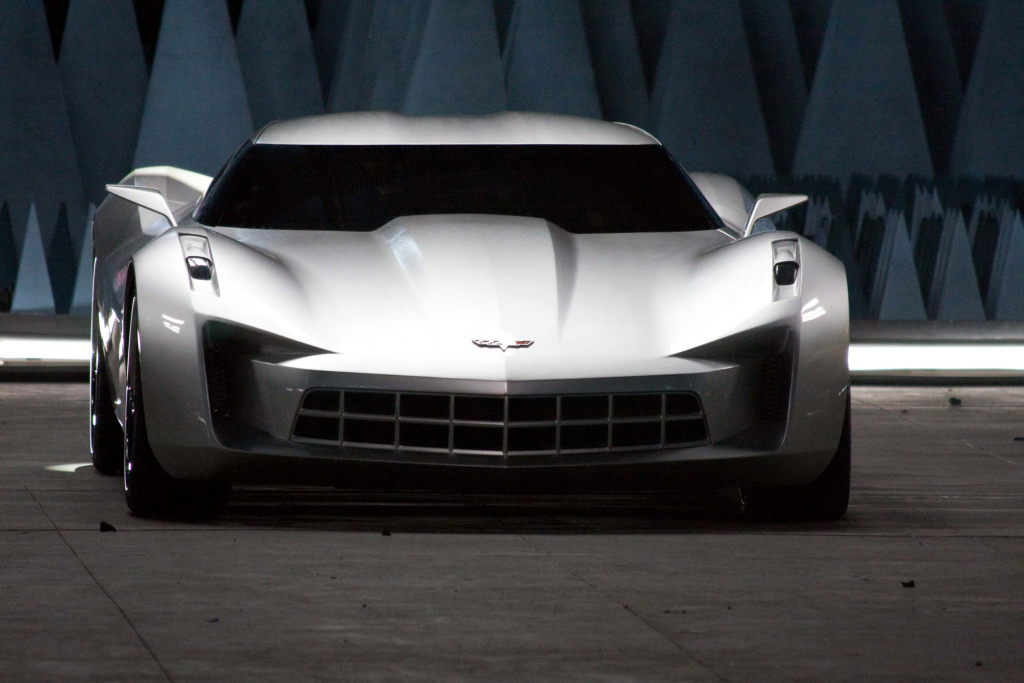 In what was probably a much more anticipated new concept rollout than it was at the North American International Auto Show, General Motors dropped more than a few jaws at this year's Chicago Auto Show, which started for the media just yesterday. The piece of resistance was of course the small army of car-based robots (or is it robot-based cars?), which included the silver Sideswipe.

Even though only the Camaro-based Bumblebee is present in its robot form, while the other Transformers: Revenge of the Fallen mechanical characters are shown only in their four wheeled guise, we can get a pretty good idea of just how cool Sideswipe might look transformed, since the car is so gorgeous.

The vehicle's official name is the Chevrolet Stingray concept, although its movie character is called Sidewipe. Apparently, when he first saw the concept, Michael Bay decided to create a character specially for it in the movie. His decision has created massive hysteria between hardcore Transformer fans around the world ever since the first spy pictures were taken of the car during filming.

Well, now it's official, and you can feast your eyes on the model in our gallery below. Based primarily on the original Chevrolet Stingray race car of 1959, the concept also draws on design heritage cues from almost every generation of the Corvette sports car.

“SIDESWIPE represents an exercise in exploration for the Corvette,” said Ed Welburn, vice president of GM Global Design. “By giving my creative team the freedom to design no-holds-barred vision concepts, it helps them push boundaries and look at projects from different perspectives.”

There are no technical details available just yet, but we expect the concept to sport something at least as powerful as the Corvette ZR1 underneath those sleek, sexy hood lines, especially since the original Stingray was no slouch either. The overall design lines could also prove useful for anyone who more than dies to know how future generations of the Corvette might look.