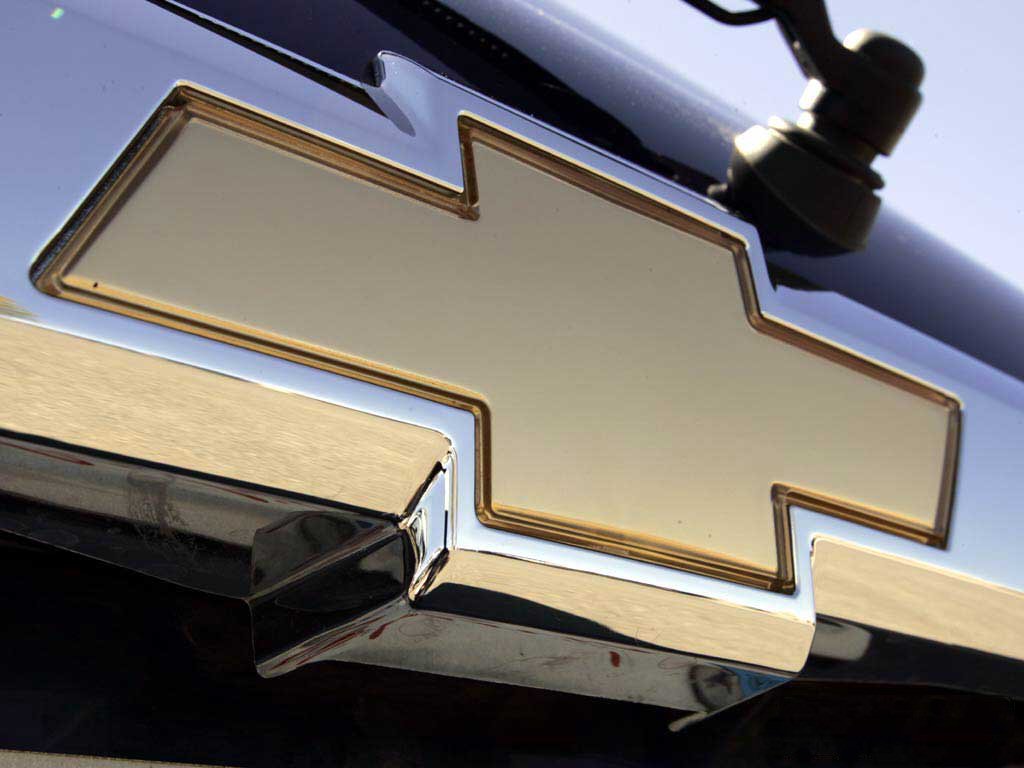 With the economic turmoil rather keeping the industry under pressure, General Motors' newly-appointed chief executive Fritz Henderson says Chevrolet will become a very competitive brand in the next two years, mostly thanks to the new models the company plans to launch in this timeframe.

The GM CEO said in a interview with AutoWeek that Chevy's short-term plan could lead to a very bright future, especially if gasoline prices explode in the United States. Chevrolet plans to launch several fuel efficient models, including Cruze and Spark, that are expected to record a huge sales volume, especially in the US.

“I think that in the case of Chevrolet, we have the chance in the next year or two to really put the stake into it, with Cruze, with the Spark and with the next-generation [vehicles] available we’re working on,” Henderson said. “I mean, we have a chance to fully flesh out the Chevrolet lineup."

On the other hand, the Camaro, which is going to be powered by a fuel-efficient V6 engine, plays a key role in the company's two-year strategy. “I think the Camaro is a wonderful halo vehicle for Chevrolet, but it can also be a core model,” Henderson commented on the launch of the new model.

According to official figures, Camaro will develop a maximum power of 304 hp but will still be able to achieve 29 mpg on the highway. Additionally, the revised range will include two V8 powerplants that will develop 400 and 426 horsepower, respectively.

Above all, Chevrolet will unveil in late 2010 what is often referred to the most advanced plug-in hybrid ever release, the Volt, which is going to be launched in both US and non-US markets.