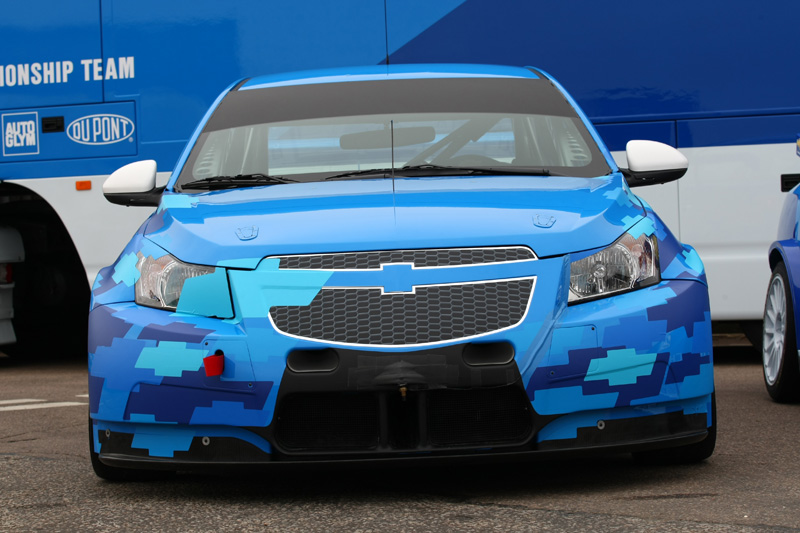 Premiered at the Paris Motor Show, the Chevrolet Cruze will replace Lacetti as General Motors' WTCC car starting 2009. The announcement was recently made by Chevrolet Europe who showed the first glimpse of the marque's 2009 World Touring Car Championship contender.

According to the press release, “testing of the new car has already started and is on schedule, and will continue throughout the remainder of the current season and the coming winter.” FIA WTCC fans will first see Cruze's sleek features in Brazil at the opening round of the 2009 WTCC in Curitiba.

“Chevrolet has motorsport is deeply embedded in our DNA. With the new Cruze World Touring Car, Chevrolet continues to embrace its long tradition of winning on and off the track. In the past four seasons, Chevrolet had distinguished itself in racing with an increasing number of victories, not so different from the record sales growth which has developed in Europe,” Wayne Brannon, Director of Chevrolet Europe, said. 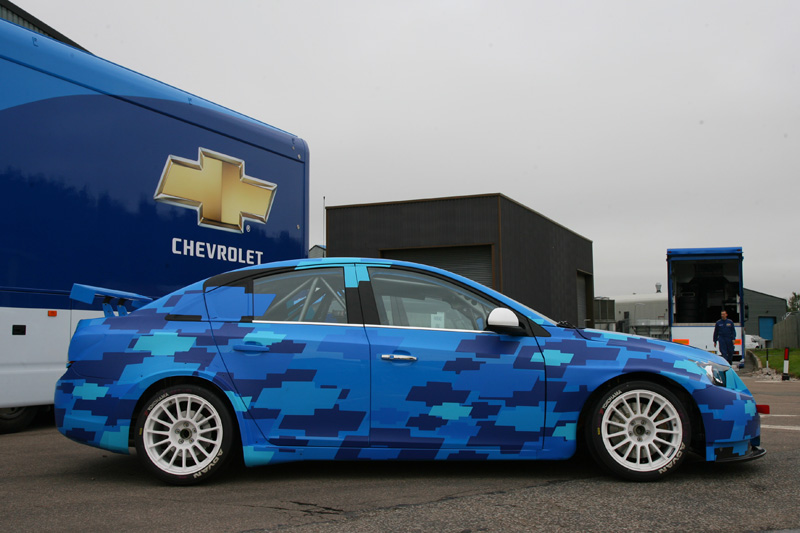 “For our European dealers, the WTCC has been an extremely useful communications tool, and they look forward to the next season with Cruze. With Cruze, we again look to emphasize the synergy between product and motorsports, and the WTCC is the best possible platform to achieve this,” he added.

“The new Cruze will be the next milestone in Chevrolet Europe’s motorsports history. So far, we have achieved every goal we set in 2005, step by step: challenge the competition, score points, prove we can win and then become regular frontrunners against competition with an established motorsports resume. With the Cruze, we will put the bar even higher and firmly aim at winning the World Championship,” Eric Nève, Chevrolet Europe Motorsport Manager, commented on the event.