1 Your Baby Would Want This 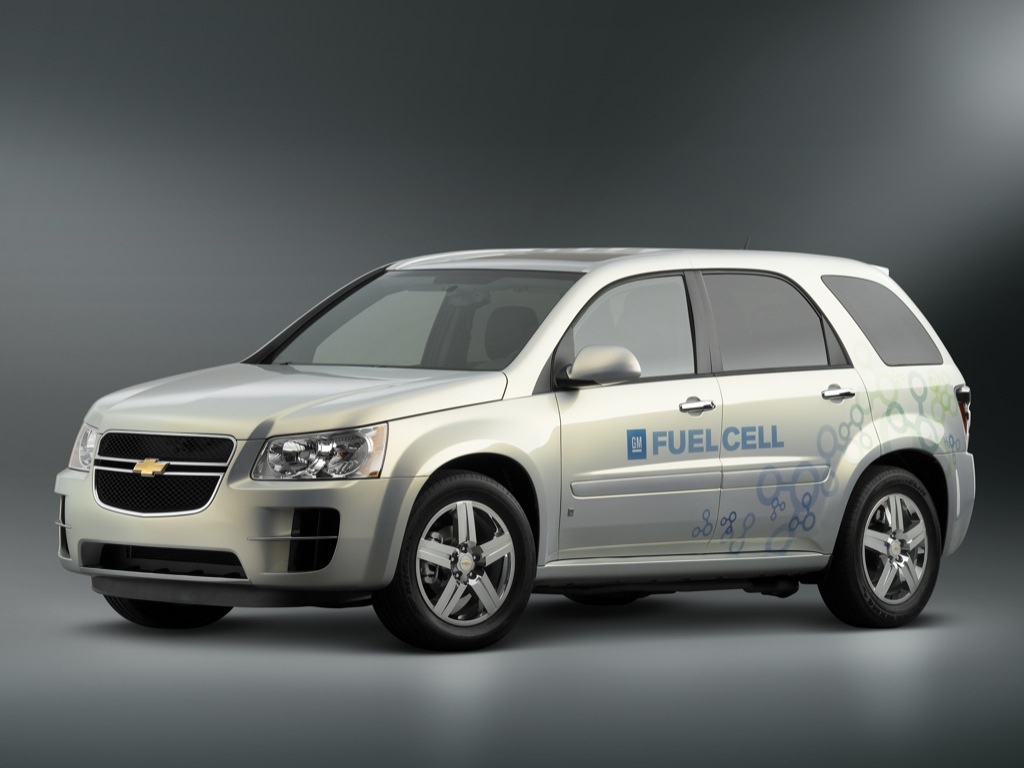 Chevrolet Equinox has just reached one of the most important milestones in its history, as the parent company General Motors delivered approximately 100 vehicles as part of Project Driveway. Chevrolet Vice President and General Manager Ed Peper says all these models logged approximately 500,000 miles before Christmas, obviously with zero emissions.

The Project Driveway program is a special campaign started by General Motors in October 2007 that allows a number of celebrities, including politicians, business owners or even regular customers, to drive a Chevrolet Equinox for 2 months. Due to end in late 2010, the program already lured more than 3,400 individuals, according to figures provided by General Motors, with more to come in 2009 and 2010. Even though Project Driveway was mainly created for the United States, a number of cars have also been sent to Europe and Asia, GM said in a statement for the press.

"Project Driveway is a terrific way for us to bring fuel cell vehicles to people, and the program is incredible. We have done what no other competitor has done... driven a half-million miles with zero petroleum and leaving a carbon footprint of zero."

General Motors says it is the first company than brings 100+ fuel cell vehicles straight on the roads and, until now, each of these cars worked flawlessly.

"The vehicles are performing very well and we are learning a great deal about fuel cell robustness and how to make this program work for real customers," says Marybeth Stanek, GM's director of fuel cell commercialization. "The amount of data we've collected over the past year is very valuable to us, and gives us insight into this important automotive technology."