1 Black and White Are Most Popular Vehicle Colors 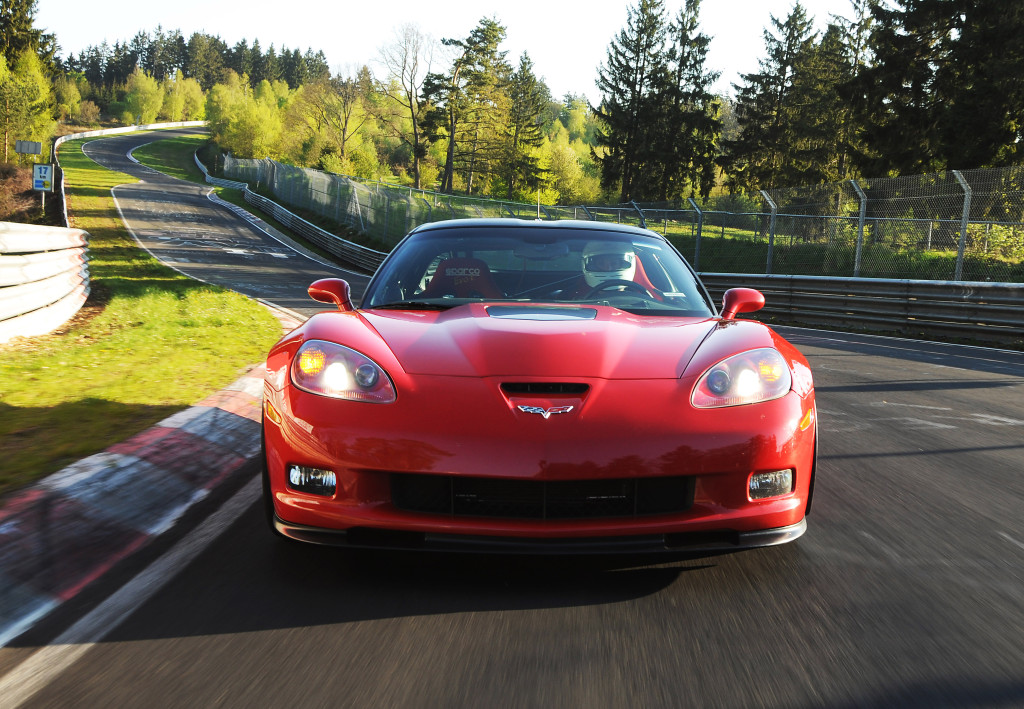 There are certainly many tops with 2008 best cars but when one of the Top Gear's hosts, who put his hands on lots of wheels in the past year, makes his own, curiosity is at a high level.

So, ladies and gentlemen, be prepared for Jeremy Clarkson makes his choices in Times Online! But it would have been probably way too boring to say what's the car of the year for him like ordinary tops do and therefore, Clarkson started his options with worst car of 2008.

Although he hasn't actually driven it, BMW X6 is considered one of the worst cars of the past year and received his “inaugural What Were They Thinking Of award” since it's so expensive and he thinks there won't be too many people who would invest that much in it (of course, in case they had the money during times of a falling economy).

Yet, this car might have received an award from Clarkson but not the grade for the worst car as there's still room for the Chrysler Sebring Convertible, which seems to be no good to him. Since it's so expensive, lacks elegance, comfort and luxury, it's not at all economical, clever, well-designed or prestigious and whenever you're driving it, you're always facing the danger of a breakdown, the vehicle is considered a failure of the designers who were too lazy to build a good car.

However, as surprising as it may be, the Sebring is not the worst car of the year, not at least, there is the diesel-powered Kia Sedona people carrier. If Clarkson put the failure of the Sebring on designers' idleness, the Sedona is a great disappointment because of the designers' incapability. “It is like alcohol-free beer, a pointless car-free facsimile of the real thing”.

And that brings us to the biggest disappointment of the year which comes from Audi RS6. His conclusion about the RS6 is quite radical, the drawbacks of this model are simply... endless. If he says so...

However, which is the best car of the year for him, then? Let's see...He has many options such as the Rolls-Royce Phantom or the Fiat 500 Abarth, but the Oscar goes to Chevrolet Corvette ZR1. Yes, you heard that right! Despite his disrespect for Corvettes throughout times, this one appears fantastic too him as it's “both docile and extraordinarily savage all at the same time”. Of course it has its drawbacks, but who's perfect after all?! Too bad he thinks it's the last of this kind...