5 This Corvette Claims It's the Fastest All Motor C8, Lets Us Check the Time Slips
Up Next

Aurel Niculescu
It’s been roughly a year and a half since General Motors first showcased the eighth generation of the iconic Chevrolet Corvette. Since then, we have also seen conclusions drawn from the first production model year and we can easily attest that the reception has been overwhelmingly positive.
27 photos

But the marketing drums need to roll in order to justify spending huge amounts of cash on a project that had the “make it or break it” potential written in capital letters. After all, Chevrolet did throw away seven generations of America's sports car down the drain for a mid-engine fresh start with the eighth iteration.

Because Chevrolet probably learned a lesson or two from the competition (Ford, we’re looking at you with the 2021 Bronco), the two-part documentary outed its second chapter just two weeks after running the first behind-the-scenes look.

Back in December last year, the company had its design team reveal “what inspired the groundbreaking design of the mid-engine Corvette Stingray” for all its social media fans on Facebook, Instagram, and YouTube.

Now, the second chapter showcases “the Corvette engineering team’s journey to build a supercar for every day... while also chronicling the rigorous performance testing process at the most demanding track in the world.”

Of course, they’re talking about the Nürburgring Nordschleife – a.k.a. the Green Hell – and it quickly brings us memories of camouflaged C8 Corvette prototypes. Coming in at a little over ten minutes of running time, the second chapter is easy to watch and has the potential to be enjoyed along with the first part (both videos embedded below) during a quick break from work.

Since it's an official series, everything is superlative when it comes to the C8 Corvette, but at least on this occasion we’re in agreement with GM about doing a good job. After all, we have seen enough real-world footage of the affordable mid-engine sports car to arrive at our own conclusions. 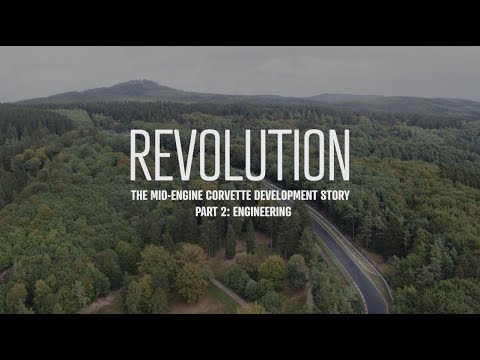 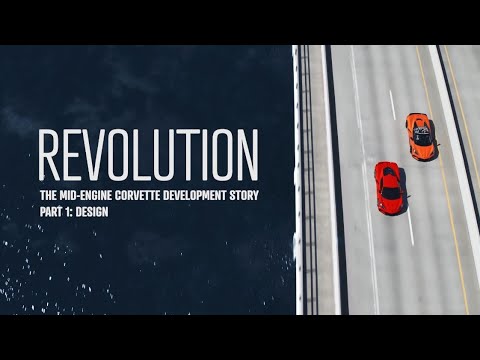