2 1968 Chevrolet Corvette “Sportwagon” Up for Grabs 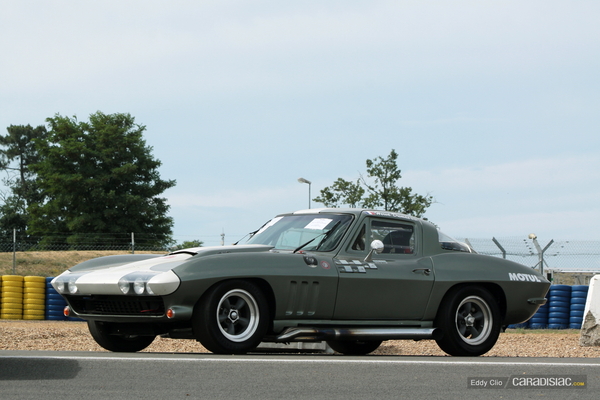 Many U.S. vehicles suffered a depression between 1963 and 1967. This were the production years of the Chevrolet Corvette C2, a vehicle that managed to win the hearts of an incredibly large amount of the public, receiving a special page in the automotive history books.

The vehicle, which uses the Stingray stage name, will never cease to fascinate us, with its raw power battling with its looks for the “top asset” title.

Of course, owning such a beauty of a beast would make any car aficionado become addicted to driving it. Anything, from cruising to drag strip runs would be seen and felt in a totally different way from behind the wheel of this creation. However, one can always dream of more. What if the vehicle received even more power? What if it was turned into a racing animal that would become a true crows-please?

It seems like this dream has become a reality. Atlantic Racing has taken a C2, offered it a racing treatment and is unleashing it on racetracks from around the world, as caradisiac.com reports.

The project uses a 1965 Corvette C2 as a base, fitting the vehicle with modern components that bring the performance to a sky-high level. The car uses a 7-liter V8 units, which develops no less than 650 hp. The engine works with a Rochester transmission and with a T10 clutch.