Schumacher Regrets Move on Villeneuve at Jerez, in 1997 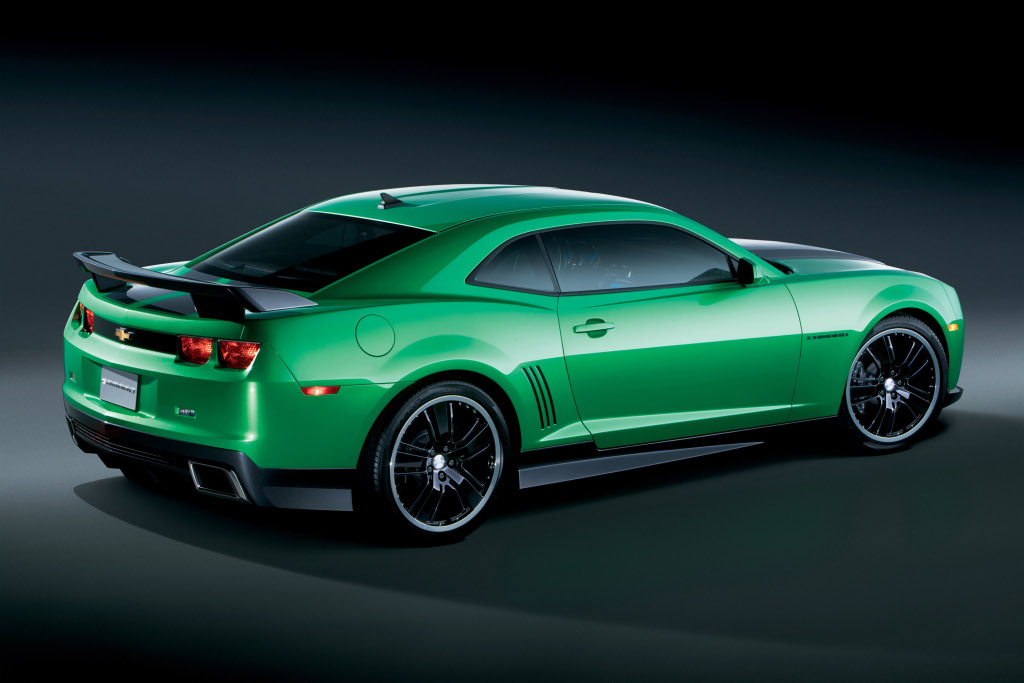 Chevrolet is reportedly working on a new special edition Camaro, set to be launched in the beginning of 2010. Dubbed Camaro Synergy, the edition will boats several enhancements and present particularities which will set it apart from its regular brothers. The first example of the new Camaro has already been shown at the 2009 Specialty Equipment Market Association (SEMA) show.

The body kit is comprised of pronounced rocker moldings, a rear diffuser-type styling piece and a front spoiler. On the interior, the Synergy theme 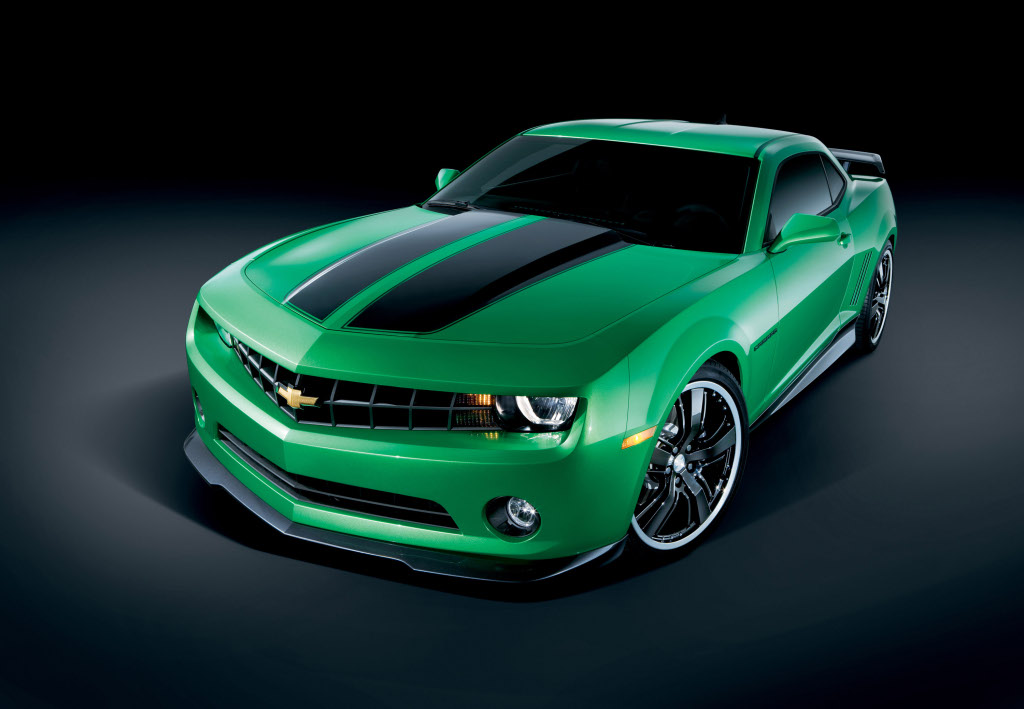 featured on the body of the car is continued with Synergy Green accent stitching, piping and other accents, unique to this special edition.

From the performance stand point, the car showed at SEMA featured Pedders coil-over lowering kit and Brembo brakes. Unfortunately, details of the upgrades to the Camaro's engine and how they affected the performances of the car were not yet released.

It is also unclear how many of the visual changes will find their way into the limited edition.

"The Camaro Synergy concept previews a new Synergy Green production exterior color that will be offered on a special-edition Camaro in the first half of 2010," GM said in a release.

We only hope the edition will also feature the very good looking body kit you see below.