1 The 2017 Chevrolet Bolt Is a Good Electric Car, But Also a Big Lie

5 Chevrolet Bolt Battery Supplier Reveals Only 30,000 EVs Will Be Built in 2017
Car video reviews:
Up Next

When you work in the automotive industry, you can be very secretive about your products and hope they make a big impact when launched, or you can start bragging about them the second the idea crosses your mind.
28 photos

The best example in the latter category would be Faraday Future. The startup has been going on about its vehicle and its intentions for quite a long while, but it still has no production-ready model, which actually makes sense considering it has no production capabilities at the moment.

There haven't been that many car models that came out of nowhere, which shows the car business rarely relies on discretion. Tesla is trying to introduce a new system with the Model 3 where it presents the car to the public early thus giving itself time to make any adjustments based on the feedback it gets. However, that won't likely catch on.

Ford, on the other hand, has been opening up about its plans for electrification, announcing 13 electric models by 2020 with ranges of over 300 miles. With 2020 one year closer than it was last month, the pressure is on GM's Chevrloet Bolt EV to make a lasting impression, but you can't help feel it could use some help.

During an interview at the North American International Auto Show, GM CEO Mary Barra confirmed that backup is on the way, even though she refused to be any more exact than that. “The Bolt is our platform that we’re going to continue on and have a huge range of vehicles," she said. "We haven’t announced them yet, but you’re going to see more coming.”

Given the current state of the market, the most logical move for GM would be to use the Bolt platform for an electric SUV/crossover. Provided they can keep the price down, that car couldn't come soon enough as long as it has similar or better technical specs than the Bolt.

However, that day might not be as close as we'd like to think. Mary Barra is avoiding a clear timeline for a reason, and that's because GM doesn't really want to start mass-producing EVs. Together with Ford, General Motors is trying to persuade the EPA to drop the new fuel consumption standards that would force them to build electric vehicles just to offset range emissions. 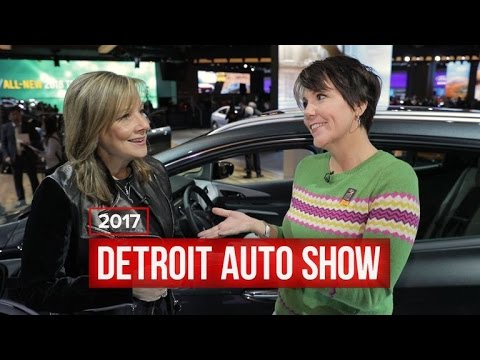 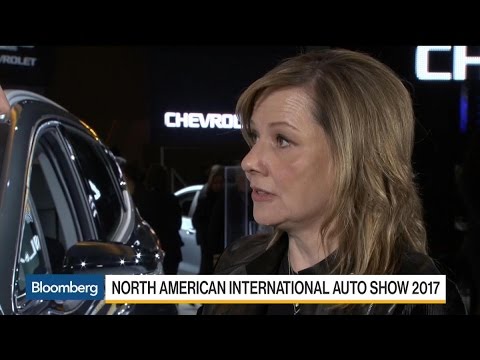