1 Geely GE to Use DSI Transmission 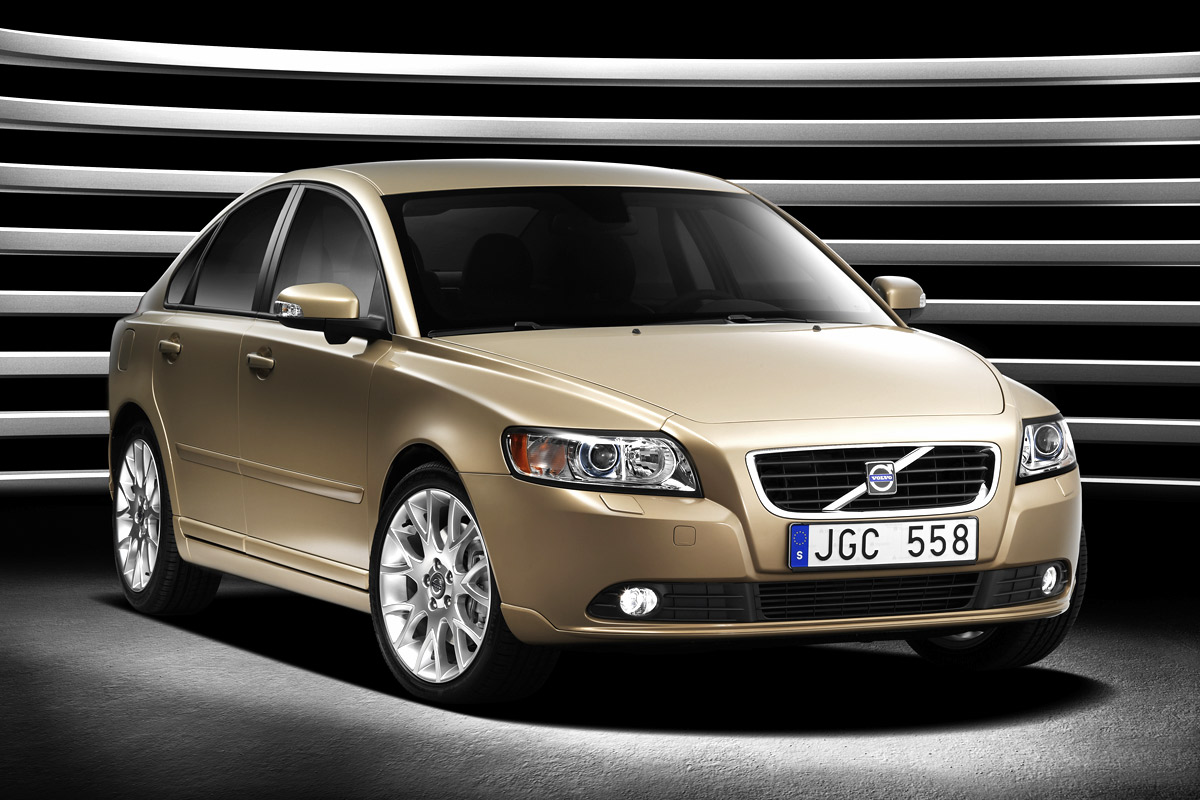 Even if Chinese automakers are currently involved in takeover negotiations for several European brands, these companies go further with their development plans and are getting ready to present their very own... "clones". Unfortunately, Chinese companies continue copying models seen in Europe or in other markets, as you can see from this new creation "belonging" to Changfeng.

The car has been photographed in the Changfeng factory, chincartimes.com wrote today, with the images giving us a glimpse into how the future model, currently codenamed CP2, will look like. The car is somewhat like a mix of Volvo S40 with some other models, including Volkswagen and Audi, as you can see for yourselves in the adjacent photo 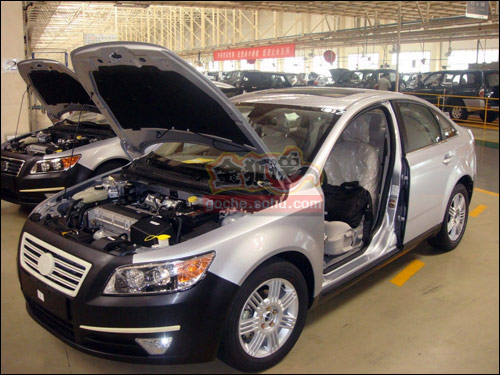 published on sohu.com. But the main part that reminds us of Volvo S40 is surely the front fascia, including the headlights which are somehow similar with the ones seen on the model manufactured by the Swedish manufacturer.

As you probably know from our previous reports, Chinese automaker are somehow experienced when it comes to copying models sold in Europe. The best example is Geely's GE limo which perfectly resembles Rolls Royce Phantom and comes at a price much lower than the one of the luxury model built by the British automaker.

Rolls Royce Phantom sells its luxurious Phantom for as much as 250,000 pounds, while Geely is apparently planning to set a price tag of no more than 30,000 pounds for its clone.