1 Audi R10 in the Works, to Be Based on Lamborghini Jota 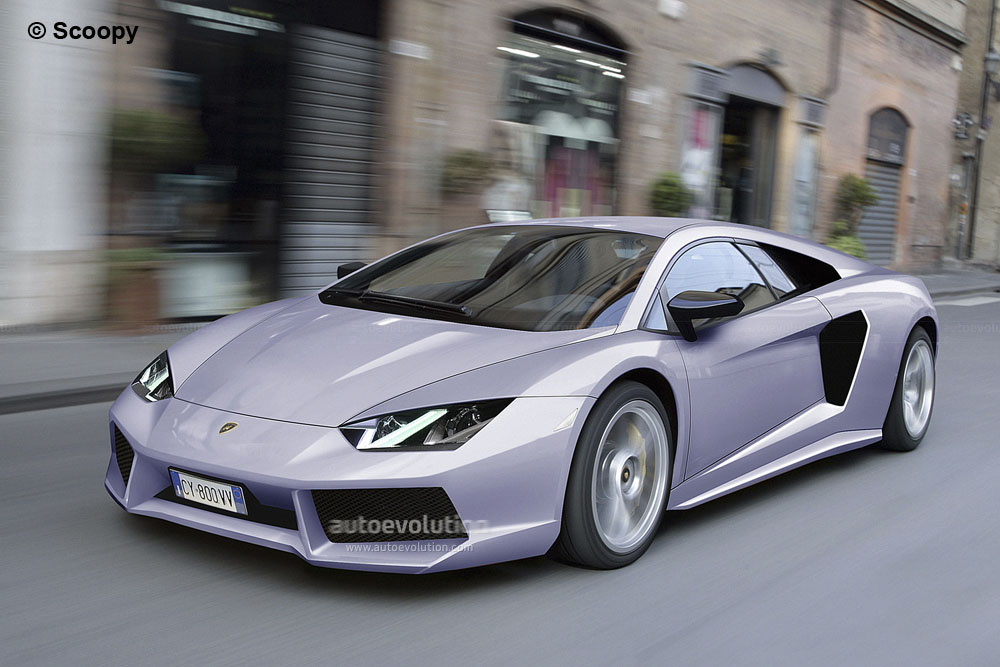 With plans to shift its research and development department from more horsepower to fewer pounds already announced, supercar manufacturer Lamborghini is preparing the way for the extinction of the Murcielago and sets the stage for the entry of the Jota.

Needless to say, details on the Jota (named so far like this in honor of Bob Wallace's 1970s Miura Jota test mule) are scarce, but since this hasn't stopped us so far...The Jota, lighter than the Murcielago, will use a 6.0-liter V12 engine, with sources placing the power output anywhere in between 700 and 800 hp (most likely around 700 hp).

Translated into acceleration time, this would mean a naught to sixty two sprint in 3 seconds. Faster than you can wrap your head around how to pronounce Jota...

Although the Jota is not here yet (likely date of arrival – end of 2010, early 2011), things have already began heating up on the supercar front, as no less than two other vehicles are now said to be based on it.

The first is Jota's biggest brother, the Urus, who will borrow several Jota components, including the latter's mixed aluminum and carbon fiber body. The Urus will however drop the aluminum in favor of all carbon, while aerodynamics will be improved as well.

The second car which is now rumored to spawn from the Jota is the Audi R10 supercar. The big difference is that the R10 will use a V10 engine unlike the V12 in the Jota, developing only 600 hp.