1 This Indestructible iPhone 11 Costs $5,000 and Looks Like a Tesla Cybertruck

2 The Ultimate Luxury: A Phone App to Order Champagne on Board a Cruise Ship

4 Russians Play with SUV Side Windows That Work like Mercedes Magic Sky Control
Car video reviews:
Up Next

Apple is still months away from releasing the iPhone 12, but that shouldn’t stop you from thinking about all the possible ways you can customize it to make it stand out even more. Caviar is here to help.
4 photos

Caviar is a luxury company from Russia specializing in customizing stuff. They’ve done a lot of iPhones in the past, most notably turning them into slabs of gold that also double as tourbillon watches. This example alone should tell you that Caviar products aren’t designed with functionality in mind: they’re limited-edition, occasionally gaudy, eye-popping stuff, and they’re priced to match.

When the iPhone 12 does come out later this year, Caviar will customize only 19 of them for a special Discovery edition dedicated to the “conquerors of planets” and called Musk Be on Mars. Inspired by the SpaceX Dragon flight, this Caviar Space Gift is able to bring together two of the hottest companies of the moment, with similar cult-like followings (and leaders).

“The genius of the modern time who prove by deed, not by word that the humans are capable to conquer the endless space – Elon Musk – amazes more and more often with his breakthrough ideas and innovative engineer thoughts every year,” Caviar says.

The back panel of the Musk Be on Mars iPhone is made of titanium with PVD coloring, on top of which there’s a space landscape in laser engraving. A bas-relief image of the Dragon taking off is included, as well as Musk’s autograph at the bottom and, most importantly, an actual – but very tiny – piece of the Dragon capsule.

That last one is supposed to turn you into a “hero” that conquers space. The reasoning is that, once you own a piece of the Dragon, which has been to space, it’s just as nice as if you’d been there yourself. “This is not just an accessory, this is a valuable artifact. Owning it, you become a member of a space shuttle crew, a piece of history, a hero who conquers the space,” says Caviar.

A phone that turns you into a hero, that’s a bold claim to make. And it’s priced to match: Musk Be on Mars retails between $5,830 and $6,980, depending on whether you want the Pro or the Pro Max version, and storage size.

If you’re looking to go a little extra (and deeper into space, lol), you can match your new space-themed iPhone 12 with a pair of Nike Air Force 1s, hand painted. It’ll be just like walking on the surface of the Red Planet, apparently. 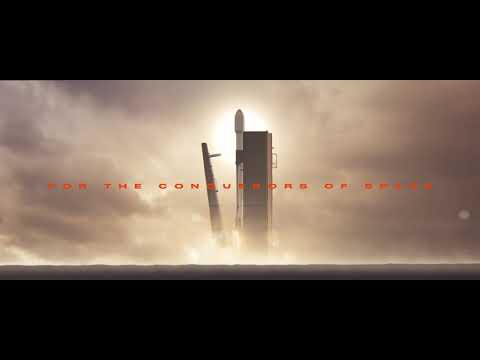