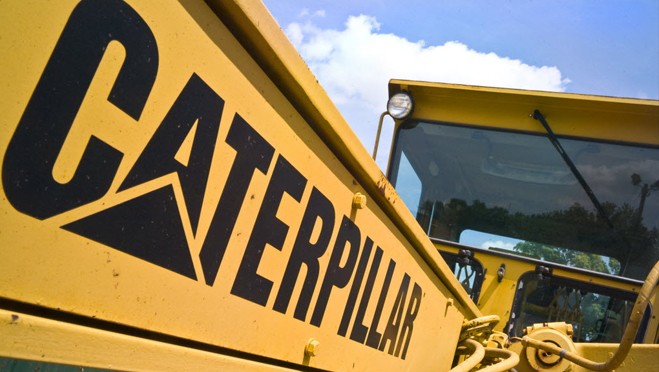 Following a good period in terms of financial performance, Caterpillar announced yesterday it has decided to expand its Brazilian operations by opening a new facility in the country. Located in Campo Largo, Parana State, the new facility will cost $180 million (combined with the expansion of the existing Piracicaba plant) over the next two years and will become the new workplace for some 1,000 people.

The 50,000 square meter (538,195 square feet) plant will be sued by the company to manufacture backhoe loaders and small wheel loaders, with the production to be moved here from Caterpillar's Building Construction Products (BCP) Division in Piracicaba.

"This new facility is an important investment for the long-term growth and success of BCP, particularly as we meet the growing demand for Caterpillar's smaller, versatile machines that help our customers accomplish their work more productively and profitably," said Mary Bell, Caterpillar vice president of the Building Construction Products Division.

After losing its lines of backhoe loaders and small wheel loaders, the Piracicaba will be transformed into a production hub for the company's core products. All will happen in 2011, the year when work at the new facility is expected to conclude.

"In selecting the new manufacturing facility, we considered a number of Brazilian cities over the last six months," said Luiz Carlos Calil, president of Caterpillar Brasil.

"Campo Largo was selected due to the site characteristics and the possibility of increasing capacity sooner. The geographic location of this new facility will enable Caterpillar to improve its supply chain efficiency and expand its operations flexibility aligned with the Caterpillar Production System principles,” he added.