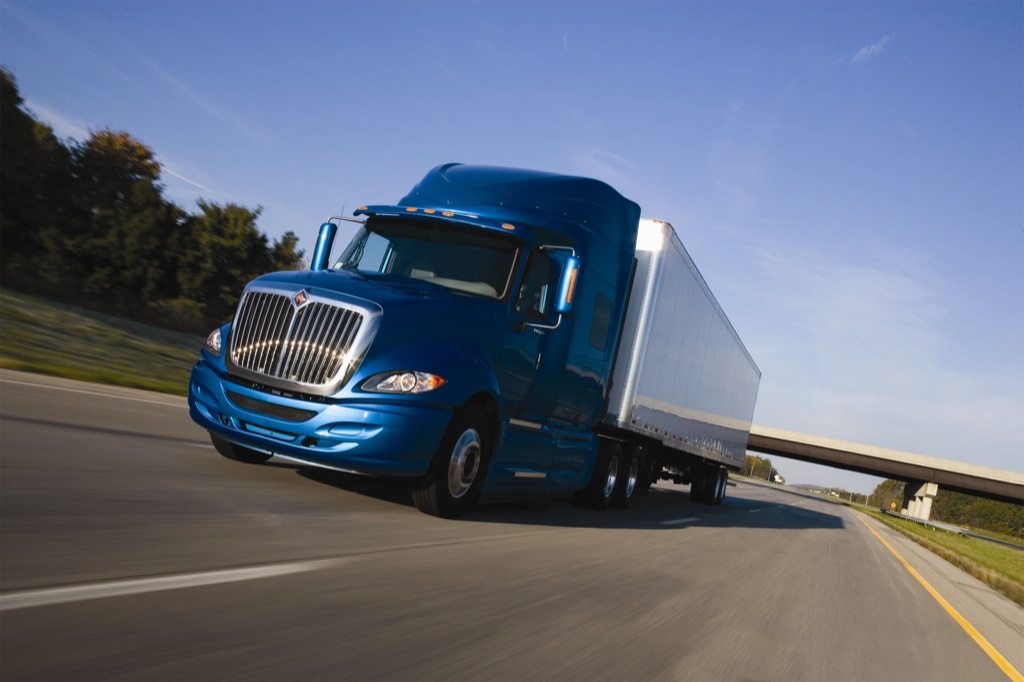 Caterpillar and Navistar have just announced that they are expanding the initial agreement signed in June 2008 to produce Caterpillar heavy-duty trucks in North American. Furthermore, the two companies will form a 50/50 joint venture to support their efforts overseas and focus more on major markets such as Australia, Brazil, China, Russia, South Africa and Turkey.

Although details are fairly scarce at this time, the two companies gave us a glimpse into how the resulting products will look like, saying that first products will feature both aero nose and cab-over designs and will be sold under Caterpillar and international brands. The first models are expected to reach the market in the third quarter of this year.

"This joint venture leverages the complementary strengths of two great companies to serve global markets," said Daniel C. Ustian, Chairman, President and CEO, Navistar. "The venture will be distinctively positioned to offer customers world class on-highway trucks through the unequaled sales and service network of Cat and International dealers around the world, and the deep product expertise of Navistar."

In North America, the two partners will focus their efforts on developing and launching a heavy-duty Caterpillar vocation truck lineup exclusively manufactured in Navistar's Garland, Texas facility. All models will be sold through Caterpillar's North American dealership network, the two companies said in a statement for the press.

"The heavy-duty vocational trucks will be purpose-built to complement Caterpillar's existing product line and will give Caterpillar dealers an unmatched ability to support customer needs from extraction through delivery," said George Taylor, Director and General Manager of the Caterpillar Global On-Highway Department.

This is the second major announcement made by Navistar in 2009 as the company announced back in February that it would acquire General Motors' medium-duty truck unit. However, negotiations are still in a very early stage so details are again quite limited at this point.