1 Corsa OPC Says Hello to You

4 Abt Redevelop New Scirocco Inside Out

“Carbonated” R8 and Q7 From ABT 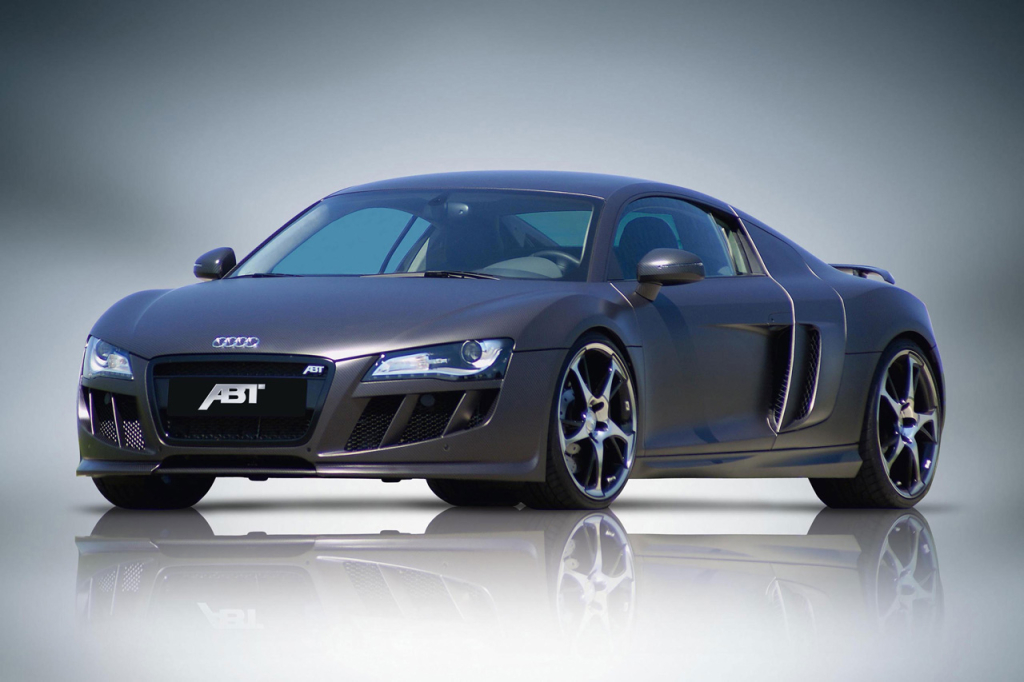 German tuners ABT Sportsline are coming back with a fresh new product that will surely save you a lot of money on paint and add that little bit of customization that can sometimes make the difference between custom-prone and tuned to perfection.

ABT shook hands with the Kempten Company and together they created a foil that mimics the carbon fiber weaved look. This foil was designed for the A4, the R8 and the Q7 Audi models. Made from a synthetic high-tech material, this foil looks exactly like carbon fiber would so that even the most scrutinous eye won't be able to spot the differences.

Before you go asking yourself about those pesky seams that appear to spoil the look of any foil-covered vehicle, know that ABT has worked extensively to match every nook and cranny on the model car so that the foil fits perfectly and there are no creases or seams visible.

The coolest thing about this foil? You get a complete covering of the car with the matt Carbon Film, as the company calls it. Hans-jurgen Abt, Managing director for Abt Sportsline thinks that “When the vehicle is fully wrapped in Carbon Film, it appears more aggressive and dynamic”.

Think of it as a “poor man's option” to replacing the body on your car with carbon fiber. While that would be the pinnacle of tuning an automobile, as carbon fiber is used for added stiffness and less weight, it is rather heavy on the old check book, unless you've got Liberia's deficit in your back pocket that is.

Now if you fancy carbon fiber, but you don't have the dosh to back it up, head over to the Allgau region in Germany, look up ABT Sportline and ask them to fit this special matt Carbon Film on your car. Oh, and make sure you own a A4, R8 or Q7 Audi, or it won't fit.