3 Even Celebs Get Parking Tickets ... 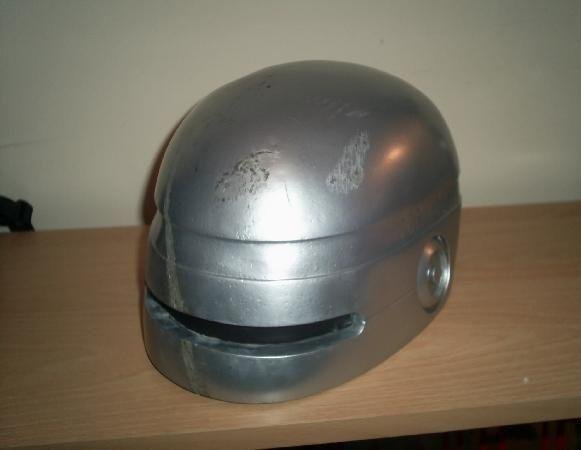 Police enforcers around the US have just had the right to remain silent as Atlanta-based company Carbon Motors have announced their purpose-built police car. Named E7, the vehicle crashed amidst the badge-emblazoned Crown Victoria desolation causing a strong shock-wave of vagueness.

Despite the product's overall cool looks and bulls-eye targeting, the previously released set of photos and limited spec sheet haven't quite show it's claimed capabilities. However, recent video footage and an updated list of features have cast a different type of light on the E7, as it emerges as a truly special car.

The car features even more gadgets than Skywalker's R2D2, sporting an advanced radar, Lojack, radiation and biological threat detectors, a 360 degree view of the surroundings similar to those found on certain Infiniti models as well as an automatic license-plate reader and a touch-screen plugged into an ORCA (On Board Rapid Command Architecture) interface.

The system allows the driver to access all of the car's commands by touch which is a much-welcomed improvement over the traditional knob-turning, scale twisting controls. Funnily enough, the manufacturer also lists a “comprehensive warranty” which we say its pretty obvious considering the amount of cash poured into its development so far and its special aluminum spaceframe chassis.

We're not expecting to see the car in a Grey Poupon commercial, its likely to have a hefty price tag. So far, no pricing details have been released although Carbon Motors officials said that the car will be available for nearly the same price as the currently used police vehicles.